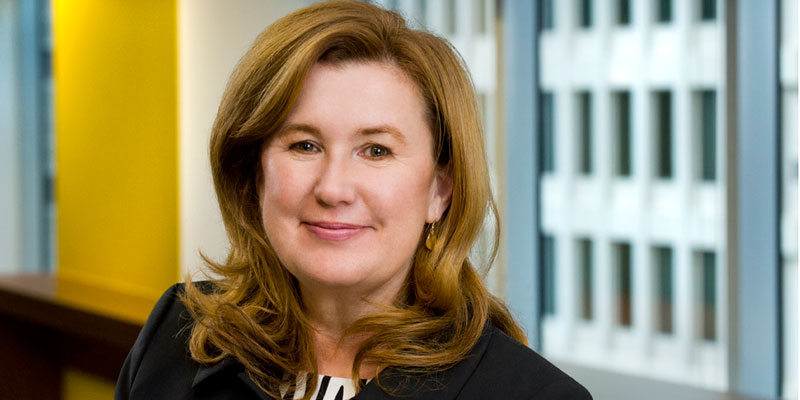 In a world first, an observational documentary series launched on 28th April 2015 addressed deep gender equality issues in the workplace by encouraging the take up of flexible working practices by men, with a view to accelerating the normalisation of flexible work practices for everyone. Continuing until September 2015, the Equilibrium Man Challenge followed a mix of men who wanted to achieve greater equilibrium in their lives, for different reasons, by changing how they worked. Their experience is being followed by award-winning documentary director, Ruth Cullen, and was released online as a series of micro-documentaries. The project was sponsored by two blue-chip companies, Telstra and Mirvac, with the support of Australia’s oldest independent law firm, Corrs Chambers Westgarth and the local arm of global IT player, Cisco. Participants were selected from candidates at these companies. The Australian Government’s Workplace Gender Equality Agency (WGEA) and Diversity Council Australia were also partners on the project.

Louise – please can you tell us about the Equilibrium Challenge and how the WGEA in Australia became a partner in the project?

The Equilibrium Man Challenge aims to accelerate the take up of flexible working practices across Australian workplaces by showcasing how demanding, professional roles can be performed flexibly with the right attitude and support from the employer.

Working flexibly is still largely seen as the province of working mothers and often comes with career and pay penalties. The project is designed to fast-track a change in workplace norms so that flexible work becomes mainstream for everyone. Since men are often regarded as the custodians of workplace culture, having men signal a positive change will start others questioning current work practices. Plus, by enabling men to work flexibly, families and individuals will have more choice about how balance their lifestyles and this will lead to greater gender equality at work and at home.

The WGEA was involved in the project from its inception. We had visions of a campaign targeting men and flexibility but, as a small government agency couldn’t do it alone and needed a communications agency and corporate support to pull it off.

What sort of organisations are offering flexible working?

Data collected by the WGEA last year shows us that while around half of our employers have a policy on flexible working, only 13.6% had a strategy in place for managing flexibility. This means there is a disconnect between what they say and what they do.

Industries where employers are most likely to have a flexibility strategy in place included public administration and safety, information media and telecommunications, and financial and insurance services.

Based on data reported to the Agency last year, organisations with 1000 or more staff are slightly more likely to offer flexible hours of work, telecommuting and job sharing arrangements than smaller organisations.

What are the differences between employers’ perceptions women and men in the workforce as parents / carers?

It’s something that’s difficult to measure but the stereotype that paints women as the primary carers is likely to persist for quite some time despite the gains of the last few decades.

You can see the bias still remains in many of our current workplace practices – in Australia it is often the case that women get more parental leave than men, and men are more likely to have requests for workplace flexibility declined. So I think there’s a long way to go before we breakdown the structural, as well as cultural barriers, that tend to push women into the role of the primary carer.

How does this impact on womens’ prospects at work versus mens’?

Women are more likely to take time out of the workforce and are also more likely to work part-time than men. There is certainly a part-time penalty that often sees part-timers denied the same career and development opportunities compared to their full-time peers. It’s caused by a stigma that seems to be associated with working flexibility.

Ultimately, it means women’s careers often stall and take a back seat compared to men’s – particularly during child-rearing years. Women’s more tenuous attachment to the workforce, and their reduced earnings also has an impact on their long term financial security.

When requesting flexilibility at work, do men and women share the same experiences?

They don’t actually, and gender bias cuts both ways! In 2012, the Australian Work and Life Index survey found that men were more likely than women to have a flexibility request declined.

I think that’s a real shame, because we know that men want more flexibility at work. Research by the Diversity Council Australia – another organisation who is partnering on the Equilibrium Man Challenge – found that 18% of all men and 29% of men under the age of 35 have seriously considered leaving their organisation because of a lack of flexibility. So there is this pent-up demand for flexibility from men but workplaces aren’t delivering.

What do employers need to do differently to make things better for all their staff?

How do forward thinking companies with well developed policies for flexible working benefit?

In the past, flexibility has been seen as a benefit to employees, with little focus on the potential benefits to the organisation, however, the business benefits for employers are clear.

As employee demand for flexibility increases, those organisations that have taken a strategic approach to creating a flexible workforce, and learnt how to manage flexible teams effectively, will be well placed to attract and retain the cream of the talent pool.

How is the WGEA supporting?

In addition to partnering with big business and a communications agency for the launch and ongoing promotion of the series, we have developed a suite of best practice tools and resources to help employers build the essential management capabilities required to embrace flexibility. Ultimately, the goal of the campaign is to inspire employers to take action and we hope that the leadership demonstrated by those taking part in the documentary series will encourage others to follow suit, download our free resources and make flexibility a reality.

We are also hoping to change employers attitudes to workplace flexibility. It’s not just women’s work.

You can watch the documentary series here.

You can access the WGEA’s flexibility tools and resources here.