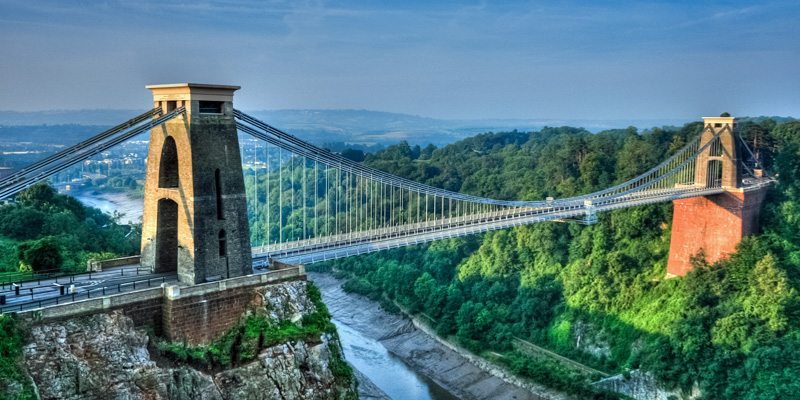 Shout out to the LEGO afictionados

Hello and welcome to issue 87, our Women in Construction special. As with any Womanthology issue I’m always delighted to share contributors’ stories. I’ve got a special soft spot for construction as my dad was a civil engineer and I spent many an hour working on one construction related LEGO masterpiece or another. This was when LEGO was mainly white, red, yellow, blue or green. There was no pink and no pastel colours. Girls and boys played with the same kit. My gender never came into it. Just my imagination and creativity.

So, round about the same time as this the relatively few women in construction, architecture and civil engineering we have working in the sector now were probably doing much the same thing as me. More recently, Megan Robinson, now a leading light at Barratt London was also a LEGO aficionado. Another friend, rock star structural engineer, Roma Agawal, recently appeared on Channel 4’s Lego Masters.

When I research for Womanthology I always find out that there have always been women in careers that were traditionally assumed to be male, but they were just probably doing it quietly and they probably never received proper credit for their talents within their own lifetimes.

Looking back further in time, one such woman was Sarah Guppy who, for all intents and purposes, seems to have done much of the work to get the idea for the Clifton Suspension Bridge in Bristol off the ground (so to speak), having obtained a patent for ‘erecting and constructing bridges and rail-roads without arches or sterlings, whereby the danger of being washed away by floods is avoided’ in March 1811. Her work pre-dated Isambard Kingdom Brunel’s involvement and she was even an early investor in the project.

She was also an accomplished inventor but she never claimed credit for her successes because she thought that women shouldn’t “be boastful”. How many of us are still conditioned to believe this today too? Maybe if girls were all taken aside in school and positively encouraged to be more boastful we’d all be better off.

Anyway, back to Sarah: Having found herself widowed at 67 she remarried a younger man and, much in the same way as happened to Marie Curie, her personal life became scandalised, overshadowing her considerable professional achievements. (Marie Curie’s husband died in a road accident when she was 43, but, shock horror, when she began a relationship with a scientist five years her junior, this eclipsed her professional achievements in the eyes of society at the time.)

The sacrificing devotion of a woman

Another incredible engineer was Emily Warren Roebline, who saved the day on the construction of the Brooklyn Bridge in New York when her husband (who had been leading the project) became bed-ridden after developing caisson disease. She was the only person so visit her husband during his illness and would relay information to his assistant and report progress on the construction.

She became an expert on cable construction, stress analysis and strength of materials, as well as mathematical calculation of the bridge’s catenary curves. Over the next fourteen years she took over many of the chief engineer’s duties, including day to day supervision and project management. She also lobbied politicians and fended off criticism from competing engineers.

Upon the opening of the bridge in 1883, Emily was the first person to cross the bridge by carriage and she was honoured in speech by Congressman Abram Hewitt at the opening ceremony, who described the bridge as:

Another highly influential American woman who had huge influence on the construction sector was Frances Perkins, the first woman to serve as cabinet secretary. (Dirty Dancing fans will recall that Frances “Baby” Houseman was named after Frances Perkins – my brain’s capacity to remember random trivia never fails to astound me.)

So, as ever, there’s more women behind some of the greatest achievements in any sector than history might lead you to believe. Construction is no different. As the Internet and social media continues to evolve to allow women’s achievements to be brought to the fore, let’s keep sharing our own stories. (Check out the fabulous Jen Kelly, who set up Women in Trades Network Ireland, if you want to be energised about the possibilities for women in construction.) This is the way that we remember that there are incredible women around us each and every day. You might go about your business thinking that your own role in life is unremarkable, yet to someone else, it’s awesome and epic. Never forget your awesomeness.