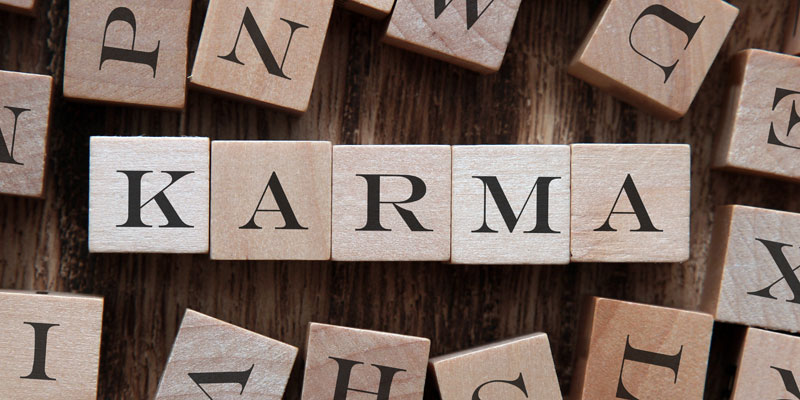 Hello and welcome to issue 31. New edition and new parliament. Blimey – we’ve only gone and voted in a load more women! Woo-hoo! So of the 650 MPs elected on 7th May, 191 are female, or 29.4%, as compared to 22.6% after the 2010 election. On the downside, the disparity between the number of votes cast across the board and the number of seats won has set political hares running.

Nicola Sturgeon stormed it in Scotland, and with her gender balanced approach to government she has already promised to “smash the glass ceiling to smithereens,” in the last parliament, so its days look numbered north of the border. Following her appointment as Scottish First Minister back in November she appointed Scotland’s first ever 50:50 gender balanced cabinet and she outlined proposals to challenge all workplaces to have 50:50 gender split boards by 2020. Regardless of whether or not you share her political beliefs, you have to agree that this woman does not mess around and from an outsider’s perspective, Scotland looks like a great place to be female at the moment.

First past the post system – the ultimate political form of karma?

So as the first past the post political system comes under increasing scrutiny and organisations like the Electoral Reform Society (and their dynamic female Chief Executive, Katie Ghose, a Womanthology contributor) gaining increasing traction with their cries for proportional representation, it got me thinking about the first past the post system as the ultimate political form of karma.

Been seething that your MP has appeared stand offish, arrogant and inaccessible for the duration of the last parliament and then they had the brass necked audacity to stand all over again? Well then, boom! This was your chance to watch them squirm in the run up to election day and in particular on election night when they faced the humiliation of being ousted – even better if this was as they were standing next to a comedy candidate in an Elmo from Sesame Street costume at the time.

So do people who create their own drama really deserve their own karma? Karma is a Hindu / Sanskrit word meaning action, work or deed; it also refers to the principle of causality where intent and actions of an individual influence the future of that individual. I have to say I like the principle – what goes around comes around. If all you put out into the universe is good, it will come back to you, so, in principle at least, ‘good’ people needn’t be afraid of karma.

For those who don’t, well there’s the school of thought that says karma has no deadline and it will have no problem getting back in touch with you when needs be. But what about the times when people who karma has caught up with believe themselves to be its victims? I love the quote that says, “A person often meets his destiny on the road he took to avoid it.”

So how do you make friends with karma? You can’t take karma to the pub for a drink, so I suppose it’s a case of remembering that karma is always looking over your shoulder, so you ought to make the view something that reflects well on you. (I hope all the politicians out there are reading now…) On the flipside of this, how do you make sure that karma doesn’t miss that incredibly selfless act you committed? How many times has something amazing you’ve done seemingly gone unnoticed and you were thinking, “Er – karma – hello? Where are you?”

I love the quote from Jeff Bezos, Founder of Amazon who says, “Your brand is what people say about you when you’re not in the room.” So, to all the newly elected MPs and their swarms of politicos I’d say that the old school model of politics of putting your fingers in your ears and shouting, “La-la-la – I can’t hear you,” when anyone raises a point that makes you uncomfortable will no longer cut it with today’s electorate. Social media means that authenticity and transparency rule as ideas and opinions can make their way around the world in a single tweet.

Oh yes, and karma is always watching too…