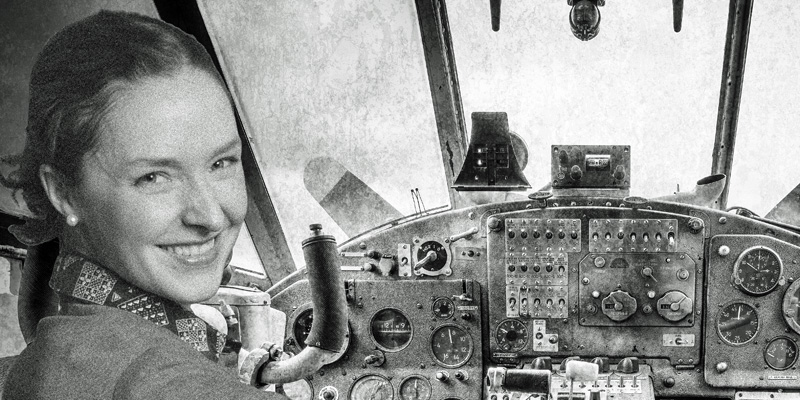 Amanda Quaid stars in a new Off-Broadway show called They Promised Her the Moon. Amanda has appeared on Broadway in Equus and in numerous Off-Broadway productions at Playwrights Horizons, The Public, CSC, Signature, LCT3, Red Bull, The Atlantic, Irish Rep and Culture Project.

Laurel Ollstein’s They Promised Her the Moon tells the story of Jerrie Cobb, who, despite out-testing her male counterparts, was denied the chance to be the first woman in space. The play begins performances from 12th May and runs until to 27th May 2017 at Theatre at St. Clement’s, 423 West 46th Street. (The opening is set for 15th May at 7pm.) Performances are Monday and Wednesday at 7pm; Thurs, Friday, Saturday at 8pm; and Sunday at 3pm and 7pm.

Telling the story of Jerrie Cobb

They Promised Her the Moon, by Laurel Ollstein, tells the story of Jerrie Cobb, the first woman to undergo astronaut testing in 1960. After she excelled on the tests, the media hyped her as the first female space pioneer. This shy, quiet young woman from Oklahoma was suddenly prepared to make history. The play follows her coming of age as an aviator, as well as how she dealt with the surge of fame and, ultimately, the blow of disappointment.

Jerrie had a speech impediment in childhood that made communication difficult and, at times, painfully embarrassing. She had a difficult time fitting in on the ground, but she found peace and power in the air. That contrast drew me in.

We know quite a bit about Jerrie’s life. Her father was a pilot, and he took her up for the first time when she was ten, in 1941. She got her private pilot’s licence when she was still in high school and went on to break world records in speed, distance, and absolute altitude. She had a hard time finding work as a pilot, because of sexual discrimination, and also because many qualified male pilots were returning from WWII.

Nevertheless, she continued to receive attention for her outstanding performance as an aviator. When she was twenty-eight, she was approached by Dr. Randy Lovelace to undergo astronaut testing as part of the Mercury 13 programme. Though she excelled, NASA was determined that only man should go to space. Jerrie has spent the rest of her life in the Amazon, working with tribes and flying on her own terms. In 1981, she was nominated for the Nobel Peace Prize for her humanitarian work.

Jackie Cochran was, at the time, considered the top female aviator in the world. She, along with her husband Floyd Odlum, supported the Mercury 13 testing financially. At age fifty-five, she was too old to become an astronaut herself, though she would have loved to. Funding the testing was a way for her to be involved in the future of women in space.

Jackie is played by Andrus Nichols – a very accomplished rising star on the New York stage – in the production.

Women: In many ways more suited to space travel

There was also resistance culturally. This was still a time when a “lady pilot” was expected to emerge from the cockpit in high heels and lipstick. Female aviators were viewed as something of a spectacle and not expected to contribute to science in a serious way.

In the space race, being first was a huge incentive. Russia sent a woman into space two years after Jerrie was denied. It could be argued that Valentina Tereshkova was not as qualified, and they sent her up without a lot of training. The US did not have a female astronaut for another twenty years. After losing that race, America focused on being the first to put a man on the moon.

America’s first female astronaut was Sally Ride in 1983. There was another chance in 1998 for Jerrie to go up, when John Glenn was sent a second time to become the oldest space traveller. Her supporters called for her to go in his place, but it didn’t happen.

Importance of telling these stories and their relevance today 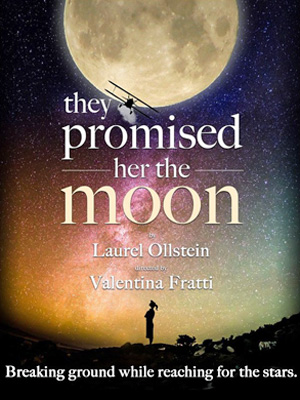 I don’t think it’s a coincidence that we’re seeing a sudden surge in narratives about women in space. Part of the job of artists is to reveal the collective unconscious, and I think there’s a connection between our recent election – a woman going “for the moon” as it were – and this interest in stories of female space travel.

I think we’re questioning how far women can go, how far we as a society will let them go, the cost of paving the way. We’re telling ourselves these stories in order to understand those more fundamental questions.

By all accounts, Jerrie Cobb is a very private person. I can’t imagine she will be coming to New York to see the play, but it would certainly be a great honour to meet her. 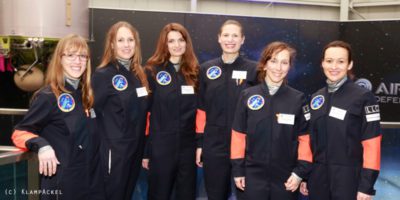 From science fiction to science fact: Why I applied to become the first German woman in space – Lisa Marie Haas, ‘The Female Astronaut’ Candidate 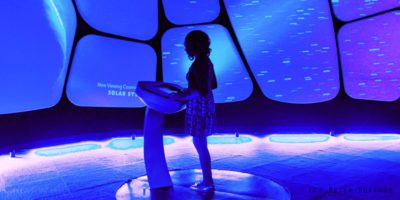 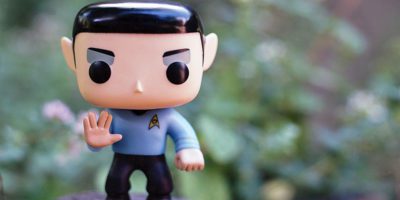