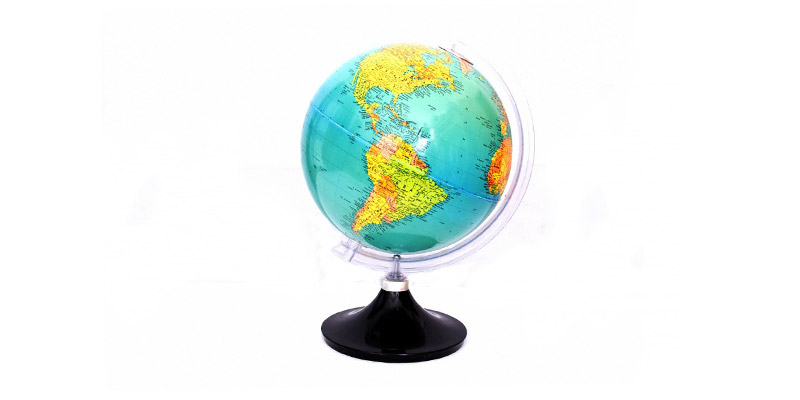 Hilary Cross has been appointed by the British Council as Director Strategy and Engagement. Previously, Hilary led Macmillan Cancer Support’s marketing, communications, policy and public affairs functions, during which time Macmillan became the UK Brand of the Year. Prior to this she worked in a press role at the NSPCC.

I am extremely thrilled to be joining the British Council at a time when the impact and influence of cultural relations is becoming increasingly important across the world.

Working with my senior colleagues and my team I look forward to further demonstrating the positive difference that the British Council makes to the stability, security and influence both of the UK and the countries in which it operates.