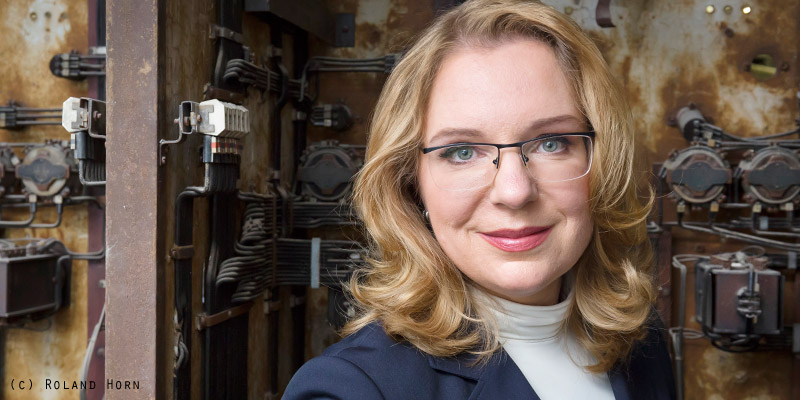 Professor Dr. Claudia Kemfert is Professor of Energy Economics and Sustainability at the Hertie School of Governance in Berlin and has been Head of the Department of Energy, Transportation, Environment at the German Institute for Economic Research (DIW Berlin) since April 2004. Her research activities concentrate on the evaluation of climate and energy policy strategies. Claudia received an award from DAAD (the German Academic Exchange Service) and was honoured in 2006 as top German Scientist from the German research foundation, Helmholtz and Leibniz Association, going on to be awarded with the Urania Medaille as well as the B.A.U.M. (German Environmental Management Association) Environmental Award in 2011.

“…20 years ago it was just 2% of all professors of economics that were female. The system is a little bit more flexible now but we need to do more…”

A thirst for knowledge: Why I wanted to become an economist

I have to say in my heart and my soul I’m a scientist. I have a thirst for knowledge and curiosity for scientific research. Today I investigate the economic impacts of energy markets, especially the impact of strategic behaviour in the energy market.

I’ve studied economics with a specialisation in energy markets and also climate protection. Today I’m in a very lucky position to head a great team at the German Institute for Economic Research in Berlin. I’ve been there for 12, almost 13 years now. I also lecture at the Hertie School of Governance on energy economics and sustainability. 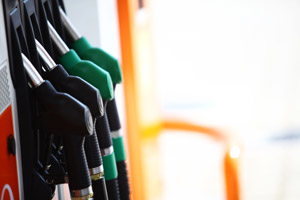 I’m an energy economist with a specialisation in the assessment of economic consequences of energy and climate policy.

We are modelling the energy market – oils, gas and coal. When I started studying I was very interested in how markets work, how actors in the markets work, how they behave, and how the strategic behaviour of market actors impacts on the market. That has been my special interest from the beginning until now, so I’m in a lucky position to do what I’ve always liked to do. As Confucius says, “Choose a job you love, and you will never have to work a day in your life.”

Assessing the sustainability of markets and building better economic systems

We’re assessing the sustainability of markets. Sustainability of resources is crucial. Resources on earth are finite – especially oil, gas and coal, so what we do now – burning fossil fuels – causes climate change. The current economic 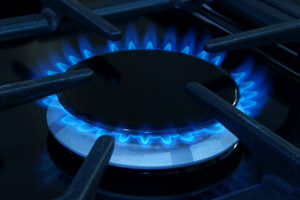 system causes a lot of market failures. One important market failure is the negative external effects are not priced in, so we over-exploit our planet.

Helping to regulate the market in a more sustainable way

Fossil fuel is heavily subsidised. Resource intensive countries keep for example gasoline prices very low by subsidising them heavily or they apply coal subsidies, but these are not really sustainable. We measure how to get a better balance in order to help regulate it in a more climate friendly and sustainable way. We assess the different kinds of options.

The oil market especially is driven by geo-political consequences, geo-political impacts. Now we see an oil market where all countries produce as much as they can and fight against each other because they have different interests – Saudi Arabia against the USA, the USA against Russia, Saudi Arabia against Iran – because of different reasons. This is 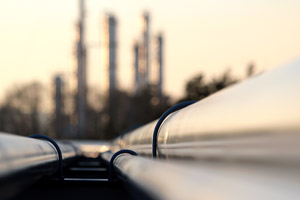 Also Iran is one actor, but if they produce more oil [now sanctions have been lifted] it might have consequences on the oil market. So there’s all different kinds of actors and producers in the oil market acting strategically – it’s not pure economics that drives the market.

Energy markets are especially fascinating to me because strategic behaviour is always present. In the oil markets you have OPEC [Organization of the Petroleum Exporting Countries], the USA and Russia fighting with one another. I decided to study this because there were so many interesting areas to research, and to dedicate my life to the scientific research of the subject. That’s my passion!

The change towards the more sustainable energy systems and more energy saving isn’t that easy anymore because oil is so cheap.

Economists helping to solve global challenges by applying their knowledge

Economics is very important for nearly all aspects of our lives. The fundamental problem of economics is the scarcity 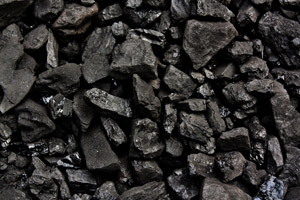 and the idea that the wants of the market are greater than the resources we have. Economists can advise governments how to manage the economy and avoid these kinds of problems with scarcity.

A clever framework and political mechanisms are always necessary in order to improve the system. In my opinion, economists are crucial for this as they assess the economic consequences of climate policy and guide the politicians towards a more effective framework.

Look at climate change. It’s a severe problem. We need to reduce emissions and reduce reliance on fossil fuel by developing alternative technologies, so for instance, renewable energy or alternative fuel or more energy saving all need a framework.

For example, we are heavily subsidising fossil fuels. The IMF recently estimated global fuel subsidies were $5.3 trillion in 2015, so these need to be phased out to move towards a more balanced climate change policy and to drive change towards more renewable energy. The subsidies create some kinds of market failures. 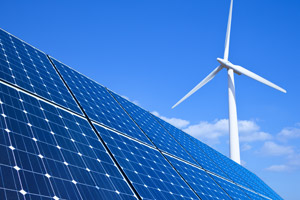 This is an area where economists can guide and defend the need for replacement by a better market framework, for new and alternative technologies for example.

Scandinavian countries for instance have a geological advantage because they have a lot of hydro power and can renewable energy they can use already. They also have a very deep democratic way of dealing with it. For example Norway is an oil producer, but they managed to change the energy system to introduce more energy efficiency, electro mobility and more renewable energy through having a clear plan in comparison to other oil nations.

Gender balance in economics in Germany

In Germany only 12% of all professors of economics are female, although many women study economics (we have almost 50/50 balance of those who studied economics and also Ph.D.) but there’s a long way to go to become a professor in the Germany system. The German scientific system is quite inflexible, with disadvantages for women, but it has started to improve.

In Germany, young scientists can now become a junior professor, which changed ten years ago, so more women are becoming professors of economics. 15 years ago the share of female professors was much lower. 20 years ago it was just 2% of all professors of economics that were female. The system is a little bit more flexible now but we need to do more. This number could be higher if the conditions were better for female applicants.

My best advice for women working in a male dominated profession

My recommendation is always to be curious. Be thirsty for knowledge and insistent. It’s always good to question everything. 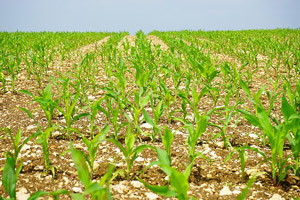 nuclear based systems, moving to 80% renewable energy share by 2050. Energy saving and alternative technologies need to come into the market, but it’s still on-going. My team and I are assessing the economically efficiencies and find the impacts of what’s going on in the market, what kind of regulation is needed, what kind of jobs will be created and how the on-going structural change is taking place.

The second part of what is coming next is that we are further assessing the oil market on a global scale and also what it means for the German and the European economy.

We’ve also started to assess the food / energy / water market more intensively, because everything relates to everything. Food, energy and water scarcity are very important on a global scale and we’re assessing this in a deeper way. 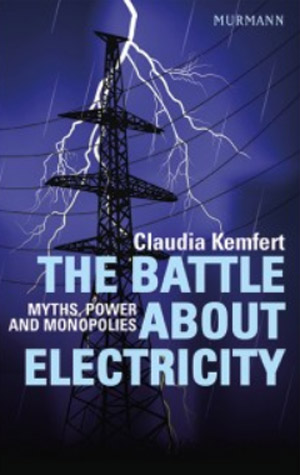