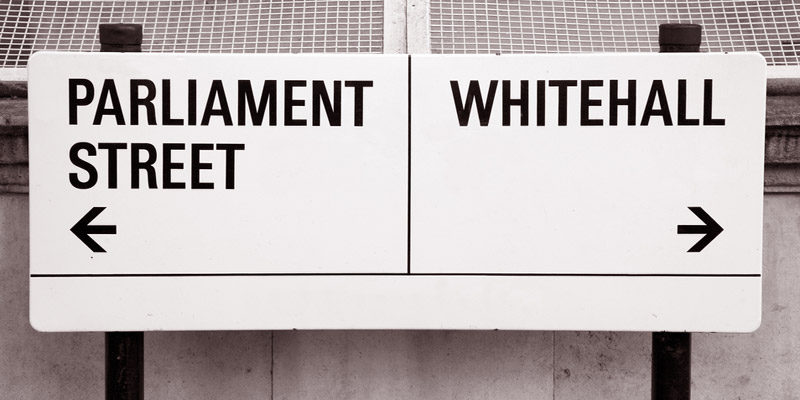 Björn Conway is Head of Government and Public Sector at EY, leading the team that provide EY’s services to Government departments, local public services and closely associated industries in the UK. Björn is an Advisory Partner who has worked across many sectors in the UK, Europe and Australia helping government departments and businesses develop policies, restructure organisations, improve business performance, and deliver critical, complex and challenging programmes and initiatives. His recent work in the UK Government includes leading EY’s support to the delivery of a multi-billion pound programme for the Home Office, performance improvement in health, and shared services for the Cabinet Office.

The UK is one of the top performers among its international competition when it comes to the proportion of women in the country’s top Civil Service jobs, according to new research by EY. The UK ranks fourth in the G20 countries in the research on the proportion of women among its senior central government officials with 38.7%, topping the European rankings ahead of Italy, France and Germany. Canada tops the overall table of G20 countries, while Australia comes second and South Africa third.

For some years, the Civil Service has been working to increase the gender diversity of its senior management and it is great to see these efforts paying off. However, it is crucial that we maintain momentum.

Our European neighbours are catching up fast through the introduction of policies that address the gender pay gap and increase female representation and the UK cannot afford to lose ground.

More to be done to achieve gender parity

Despite the introduction of the Equal Pay Act, which was intended to tackle gender pay inequality, our research shows that there is still a lot more work required within central government to achieve pay parity. 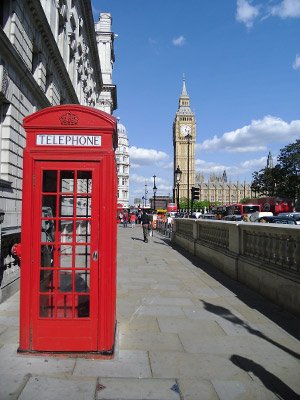 Legislation alone isn’t enough – there needs to be a concerted effort across the civil service to tackle the hidden economic and social barriers that stand in the way of equal pay for women.

The increase in representation is good news and with initiatives such as the 30% Club calling for a minimum level of women on FTSE 100 boards, 40% of women in senior roles in the Civil Service is a great indicator of progress.

There is, of course, always more to do. By working to tackling unconscious bias, placing greater accountability on Permanent Secretaries for delivering diversity plans, and engaging by senior leaders in mentoring and coaching, we can ensure the Civil Service continues to lead the way, in the UK and across Europe, in promoting gender equality.

Representation of women in senior roles 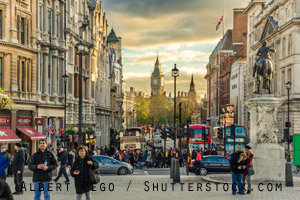 At the other end of the scale, the Foreign and Commonwealth Office and the Ministry of Defence have the poorest representation with 26% and 27% of women in senior roles respectively.