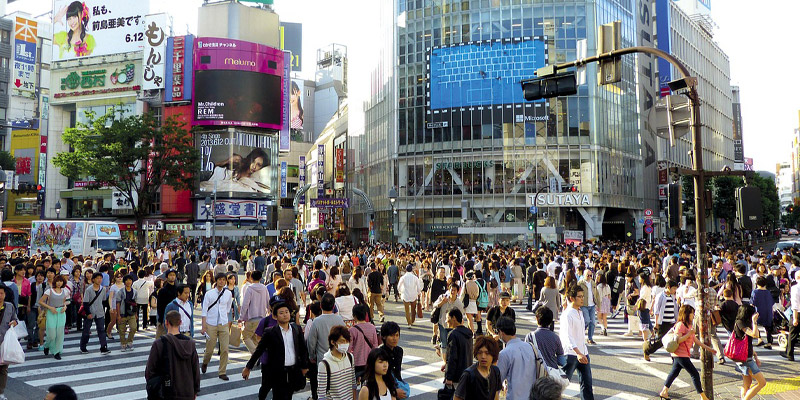 Leanne-Marie McCarthy-Cotter is a convenor for the Politics and Policy in East Asia specialist group for the Political Studies Association. She has extensive knowledge of politics and policy making at home and overseas. Leanne is currently working as a Postdoctoral Research Associate at the Crick Centre at the University of Sheffield and prior to this she studied for a Ph.D. at Cardiff University, where she worked as a tutor in the History School and also within the Politics Department. Leanne has also worked as a researcher for a number of charities, including Oxfam and The Bevan Foundation.

“…Broadly speaking ‘womenomics’ is a body of thought that explores the significance of women within the economy as a whole, looking at what roles they play, and why. Within the Japanese context this has taken on a particularly interesting flavour…”

Leanne-Marie, please can you tell us about your career to date and what got you interested in politics?

I have been interested in politics for as long as I can remember. Growing up, my family was not particularly politically minded, though they were a bunch of strong-minded individuals, therefore I grew up around lively discussions and debates. From a young age I found myself fascinated by systems and structures, always asking myself, “Why are we doing things like this?” and “Why is this the norm?”.

I became frustrated by people complaining about why things are the way they are, or done the way they are done, when I could see that things were quite clear if you were willing to look and engage. This desire for clarity and understanding has always driven me, and I think has informed my career to date.

How did you get involved with the Political Studies Association and what is your role in the Politics and Policy East Asia specialist group?

I got involved with the Political Studies Association because it is the preeminent organisation for those of us interested in the discipline of politics as an academic discipline, and in particular it works to promote political research and engages with politicians, civil servants, and other practitioners. This I see as being incredibly important, as academic study without a connection to the “outside / real world” is fruitless.

This was part of my rationale for establishing and co-convening the Politics and Policy in East Asia specialist group. There is so much work being done in universities all over the country that is interesting and useful, but it will only be read by a few people. Also, there are policy makers and agenda setters all over the world who are interested in what we are doing in academia, but are unable to access much of the work that we are doing. I want this specialist group to be a place to bring these people together so that the work that is being done can have a real world impact.

What is ‘womenomics’ and why has Japanese Prime Minister Shinzo Abe built a policy programme around it?

Broadly speaking ‘womenomics’ is a body of thought that explores the significance of women within the economy as a whole, looking at what roles they play, and why. Within the Japanese context this has taken on a particularly interesting flavour. Japan faces some particularly difficult challenges that have essentially lead to economic stagnation. 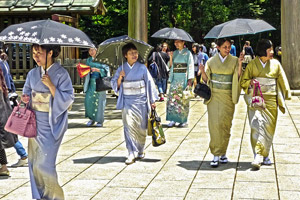 Firstly, Japan has a rapidly aging population coupled with a declining birth rate, and secondly, it has incredibly strict immigration controls. What this means is that it is faced is a shrinking workforce, and limited scope to rejuvenate it. In order to rectify the stagnation Prime Minister Shinzo Abe launched his ‘Abenomics’ programme in an effort to boost the economy.

‘Womenomics’ is part of Abe’s structural reforms to encourage Japanese women to join the workforce in the first place, return after they have had children, and strive to climb higher up their prospective career ladders. Abe sees that women are a great untapped asset, with around one third of women not actively participating in the labour force. By bringing women into the workforce it is felt that this will boost Japan’s economic performance, and offset Japan’s demographic challenges.

What targets were introduced and what has been the response?

A range of measures have been taken to attempt to achieve Abe’s ‘womenomics’ objectives. The administration pledged to increase the participation of women between the ages of 25 and 44 in the workforce to 73% by 2020, up from 68% in 2012, as well as increasing the percentage of women in leadership positions to 30% by 2020.

However, despite the initial fanfare at Abe’s targets, Japanese officials have been forced to concede that more needed to be done to help in the transition. Significantly, the goal of women occupying 30% of section-chief positions in the national bureaucracy was reduced to a much less ambitious 7%. The target for companies was lowered to 15%. Such a fast and drastic reappraisal of targets really highlights the challenges Japan faces on this issue. 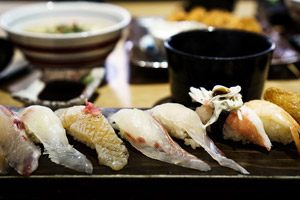 Despite the political will, not everything has gone smoothly for Abe, and results have been mixed. Whilst there has been an increase of women in the workforce, in some areas surpassing the targets the government set, however women are finding themselves in lower paid, temporary, or part-time roles, and career advancement is still a challenge.

Some of this is down to the culture of the Japanese workplace, long hours at work, followed by late nights drinking alcohol with colleagues to encourage solidarity. Despite many companies wishing to bring women in, they are not actively altering these practices and customs, and these customs not really compatible with raising a family, and particularly young children. Also most Japanese offices still do not offer flexible work hours that would allow parents to adjust their schedules to meet child-rearing demands.

Whilst Japan offers paternal leave less than 2% of male workers opt to use it, which reinforces the notion that it is the woman’s role to care for a new baby. Therefore, anticipation of women leaving the workforce to have children means that many companies still resist hiring and investing in women. And those women that have overcome these obstacles find that they are either left to engage in lower level, less satisfying roles, or experience workplace bullying. These cultural norms are far more difficult to alter, and will require more than political legislation to overcome them.

What is coming up for you and your work at the Political Studies Association, and how can our readers get involved?

This is the inaugural year for the Politics and Policy in East Asia specialist group and we are preparing several events including at the Political Studies Association Annual Conference in Brighton. Any readers who are interested should follow the group on Twitter or visit our website, which will include a range of information about the region, blogs by members, and details about upcoming events.

Other than that I would actively encourage readers interested in politics more generally to visit the Political Studies Association’s website, where they can not only learn about our specialist group, but many other areas of politics as well.

I would also encourage readers to visit, and subscribe, to the Crick Centre website. The aim of the Crick Centre is to study and promote the public understanding of politics (broadly defined) in a manner that cultivates debate and encourages engaged citizenship around the world. It seeks to close the gap that has arguably emerged not just between politicians and the public but also between academe and society more broadly. The website publishes blogs from academics and practitioners from across the field of politics, and is a great way to get engaged with the work that is being done.