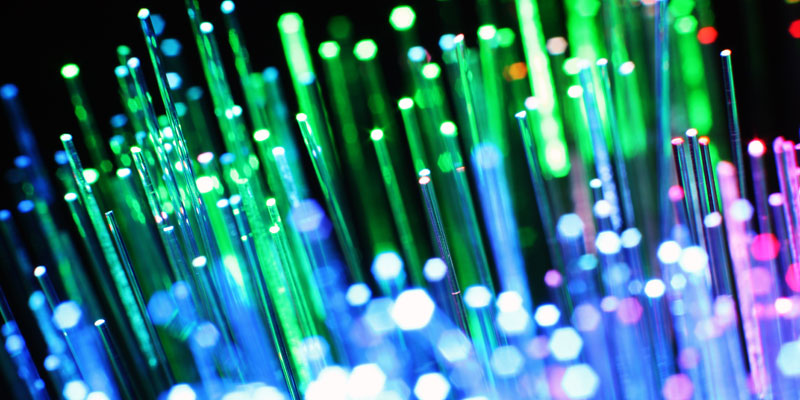 Shreya Sinha is an Oxford graduate who has just taken on the role of Project Manager at the Stemettes, a social enterprise that works to increase female participation in the STEM workforce by introducing girls to role models in STEM and breaking down incorrect perceptions of women in the STEM industry. Having established themselves within London, they are looking to expand nationally in the year ahead.

“…We received upwards of a hundred questions… And answers that were informative, inspiring and endearing…”

The Stemettes’ most recent panel event was held in Cambridge, hosted by Microsoft Research on a sunny Saturday afternoon last month. We could not have anticipated the enthusiasm this city had for STEM: the 130-capacity auditorium at Microsoft Research was packed out and people quickly took up seats on the stairs.

Over the course of three hours, a panel of seven women and one man inspired the audience with their experiences of STEM academia and industry, tying together their love of their work with the important acknowledgement that more needs to be done for women in STEM, present and future.

We make it a point to include a ‘mystery man’ on each panel – to show the audience of girls and parents alike that there is indeed a world in STEM where men and women work alongside each other as peers. The panellists spoke on a variety of topics ranging from their experiences of deep-sea diving in the dark (underwater disco, anyone?) to the decisions they made to reach the point in their career they are at now.

The speakers’ introductions were followed by an extensive Q&A session, and it captured the audience’s enthusiasm perfectly. We received upwards of a hundred questions – more than there was time for! And answers that were informative, inspiring and endearing.

Why is Mercury shrinking?

Who is your role model? What is the best thing about working in STEM? What A-levels should I take if I want to study veterinary science at university? What did you have for breakfast? There were questions that still haven’t been answered: why is Mercury shrinking? (For real, if you know, get in touch.)

The Q&As carried on during the networking session, in which the hundreds of girls had an opportunity to speak more intimately with the eight panellists and assisting Stemettes. Networking games we created beforehand helped this process along, requiring each age group to ask questions relevant to their needs. Generous provisions of drinks and food from Microsoft helped the process along, and slowly everyone piled back into the auditorium for prizes, photos, feedback, thank-yous, and – eventually – wrap-up.

Loss of talent from the STEM workforce

The feedback from Stemettes panel sessions is always interesting, especially from the parents. They speak with a mixture of gratitude and – particularly from mothers – envy that such opportunities were not available when they were younger.

To me, this is the real issue. The numbers of girls in STEM education is, although not equal, not as drastic as the disparity within the STEM workforce. Many of these parents studied to qualify as civil engineers, biologists and more, but for one reason or another did not remain in these careers.

Taking STEM based interactions out of the classroom

This is why Stemettes does is best to take STEM-based interactions out of the classroom: we can do so much more with STEM than teach it. Have you watched a nine-year-old girl take the skills she has just learned to build an online game? Have you seen a woman make the decision in front of you to pick up a leaflet on a self-employment opportunity that may take her back into the STEM workforce she left years ago? It is for moments like that that Stemettes does what it does.

The structure of a Stemettes panel has been fine-tuned, but each panel event is different. The weekend before the Cambridge event, we’d been with Mozilla in London, hosting an intimate panel for an audience of twenty.

Each event emphasises a different aspect about working in STEM, particularly as a woman. Each presents new opportunities for the attending girls and women. Because the thing is, it is impossible to replicate any of these events when STEM itself is so diverse. And when working with diverse things, it is important to have diverse inputs. I have been familiar with the enterprise for only a few weeks and already I know that no two students who attend any of our events is going to end up on the same career path. STEM needs women.