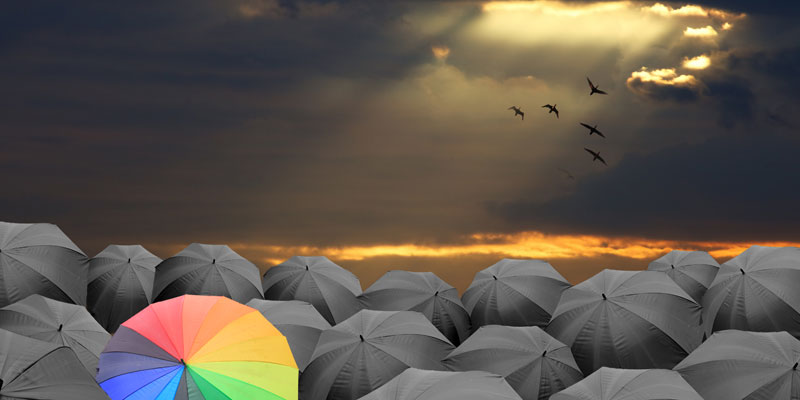 So here we are. One month in…

For those of you who have just discovered us; we’re a digital magazine that is for women (and men) who care passionately about the need to showcase all the fantastic female role models out there and challenge the stereotypes of what it means to be a ‘successful’ woman today. Be confident. It’s OK to be yourself.

What to say about the experience of creating Womanthology and bringing it to you? We’ve been through the highest of highs and the lowest of lows. There have been trials and tribulations. There has been joy and despair, comedy and tragedy, agony and ecstasy.

The process of putting together Womanthology out of love and the desire to create something new, unique and special has been a powerful life changer. You start to think much more deeply about everything. What to say. Who to include. What if nobody reads it? What if everybody reads it?

Why, oh why, oh why did the idea come to create a magazine of all things? Why not something altogether more conventional? Something less…ambitious?

So what’s it all about?

Issues relating to women’s progression in the workplace have been around since the year dot. So what has changed in recent years? After more centuries than we care to remember of general subservience and women being perceived as part of the corporate furniture in the industrialised world, there appears to be a bright, shiny change glimmering on the horizon.

Following on from the efforts of our bra burning predecessors, there is a new generation of smart, savvy, dynamic women who are reaching out and grabbing career opportunities with both hands. Inspired by Sheryl Sandberg amongst others, we’re not just Leaning In, we’re Leaning Forward and we’re flipping well Standing Up.

Some people call it diversity. We call it common sense.

Having it all? Having all what?

Part of what Womanthology is here to do is also to explode the myth of ‘having it all’. No-one seems to know who created this myth. It’s time to say ‘thanks, but no thanks’ to this flawed construct.

The truth is, there’s no such thing. So let’s all stop beating ourselves up about how we compare to some ridiculous myth that it’s possible to be all things to all people and start getting real.

Talent doesn’t discriminate, so why should we?

The support we’ve received from large corporates, professional institutes, from individual entepreneurs and from women’s networks all around the world has been phenomenal. It seems like we’re all in agreement that it’s time for a change. We all deserve to be able to achieve our full potential in life, regardless of gender, or any other characteristic for that matter.

Thank you to all our contributors who’ve taken time out to share their thoughts with us. We’ve rounded up the people the boldest and the brightest thinkers in this space and brought them to you.

The truth is, that we are surrounded by amazing women each day, but we don’t always take the time to notice and celebrate them. Just look around you. It’s time to work together to put this right.

As important as our female readers and contributors are the men. If we’re on a road towards a better tomorrow where women are valued as much as their male counterparts, then it’s important that men are along for the journey. The simple truth is that strong men aren’t afraid of working with strong women as equivalents, so let’s get cracking on this together.