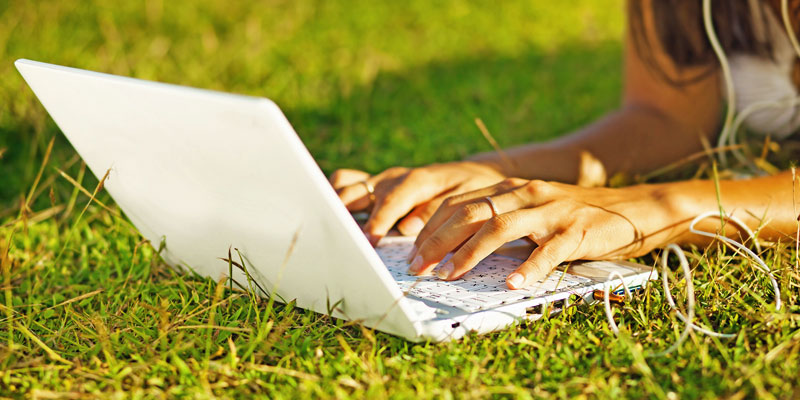 Hello and welcome to the first of our #SummerOfSTEM specials. In the UK it’s the holidays so we thought we’d take this opportunity to reflect on some of our favourite STEM features from our archives to remind you of the women (and all important male champions) who keep us energised as we focus, day in and day out on reminding girls and women that every career opportunity is open to them, lucrative STEM careers being no exception.

Amid all the existing skills shortages in the UK, a little over a month ago we have then been hit with the vote for Brexit. BOOM! At this point I became concerned that in amongst all the economic chaos and turmoil, gender equality would be trampled all over in the stampede. And who would care? With a cloud of uncertainty hanging over us, how could we be expected to navigate our way through the gender equality mire? To make decisions? To carry on?

Like the rest of the country, for the few days I was absolutely terrified, but then I came to the realisation that if we needed a more gender balanced talent pool before, especially in STEM areas, then we surely needed one more than ever now? So it’s time to roll up our sleeves and carry on with the job in hand. Heck, we’ve even ended up with a female Prime Minister in amongst all the kerfuffle. Regardless of your politics, this has to send positive messages to the next generation. Scottish First Minister, Nicola Sturgeon tweeted to this effect and a lot of people agreed with this sentiment.

Politics aside – I hope girls everywhere look at this photograph and believe nothing should be off limits for them. pic.twitter.com/QGZI3Cgw8d

The UK needs a more resilient skills base, so why not think about a career in STEM?

It’s time for recruiters and champions of diversity and to become more steadfast than ever. The UK needs a resilient skills base, one that can adapt and flex to cope with whatever is thrown at it. If you’re still at school or college and you’re looking to make decisions about your future, then you’re very unlikely to be short of options if you’ve got STEM skills, whether they’re in science, medicine, maths, engineering or tech and beyond, regardless of what happens to the economy in the years to come.

If you’re thinking about a career change, you could also do worse than think about STEM. There’s no magic formula to making the ‘right’ choices at the start of your career, because there is no such thing as ‘right’ and ‘wrong’. Many people pivot and retrain in a whole different area, sometimes after having a family. A bit like the STEM equivalent of Madonna as the Queen of Pop who totally reinvents herself every few years, what’s to stop you re-imagining your career options and aspirations?

I attended a #SkyAtLeedsDock Women in Tech event last night and I was blown away by the level of interest. The place was packed to the rafters, not just with women at the start of their careers, but also with women who’d embarked on other career journeys and were interested in making a switch to something new. There was also a good number of male champions too.

There’s different entry routes for women to seek roles at Sky, one of which being the ‘Get Into Tech’ training programme that provides free (that’s right – FREE) specialist training for women of all ages seeking careers in tech, and to a high level too, not just rudimentary skills – software development, testing and integration, as well as soft skills development and job preparation. There’s different study options too – evening, part time and full time.

Women who complete the course are able to apply for jobs at Sky or for a place on Sky’s seven-month Software Engineering Academy. Alternatively, they will be free to use their skills to pursue opportunities elsewhere in the industry. You can’t say fairer than that.

I was perusing Sky’s jobs website before the event and I came across the role of ‘Groovy Developer’. Now I can’t code to save my life at present – but if I was ever to become a developer, Groovy would have to be the programming language I would choose. Imagine telling people your job at parties. “What’s your job?” “I’m a Groovy Developer.” It’s almost enough incentive to learn for this reason alone.

“Technology is a language that unites us all.”

There was an active Twitter conversation at the event and one of the quotes from Natasha Sayce-Zelem, Head of Technology at Sky, who opened the event, “Technology is a language that unites us all,” struck a chord with many our followers, regardless of what area of STEM they worked in.

I also learnt more at the event about careers in tech that aren’t necessarily about sitting and coding. There’s role like Business Analysts (who work with the development teams), Product Owners (who work with customers) and Scrum Masters (who lead the team’s progress and enforce the rules of the Agile delivery process). There is something for everyone.

Over and above this there were amazing cocktails (although I was limited to the non-alcoholic ones because I was driving – GRRRRR), great food and excellent company. A Tuesday evening well spent. The team at Sky know how to do these things properly. I also regularly see their Twitter and LinkedIn pictures of their meetings taking place on the roof terrace in Leeds when the sun comes out. My kind of office.

Anyway, as if you needed any more convincing about the opportunities in STEM more broadly, here’s some stats to focus your mind:

So for now, I hope you enjoy this food for thought with our first summer round up of some of the amazing women and male champions who have shared their STEM stories with us.