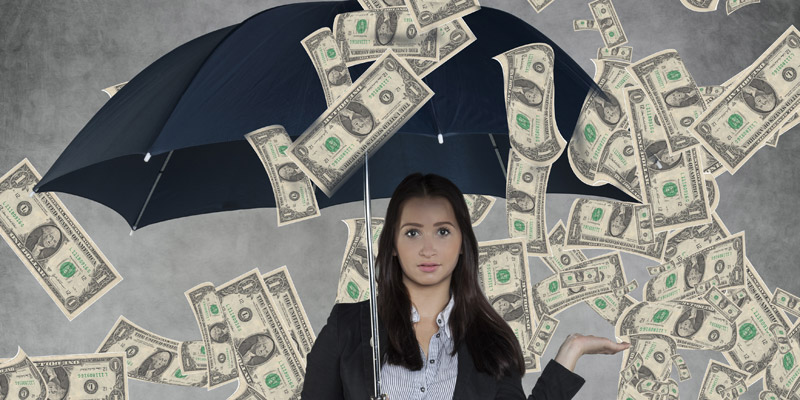 So as I sit here writing this blog, it’s Equal Pay Day in the UK, 9th November – the day women working full time are effectively working for free from now until January. It’s fair to say that by mid-afternoon, Twitter has been well and truly set ablaze by women, quite righty offended and hacked off that according to good old statistics, as a collective we’re all paid less than our male counterparts sitting or standing next to us from now until we’ve all sung Auld Lang Syne. (Or mumbled it in my case…)

I was reading an analysis of the gender pay gap by Ben Black, a friend from My Family Care, in the Huffington Post and he explains the reasons for the gap rather well, so I’ll shamelessly paraphrase him:

Female graduates earn less than male graduates (even if they studied the same subject!) with 20% of men paid more than £30,000 after their degree compared with just 8% of women. (Source: Warwick Institute for Employment commissioned by the Higher Education Careers Service Unit – March 2014.)

The irony is that in the Government’s Gender Pay Gap statistics there is an acknowledgement that, “equalising women’s productivity and employment to the same levels as men’s could add almost £600 billion to our economy. This could clear a third of our national debt.” Yes indeed. But are we spending billions on it as a nation? I doubt it.

So for this reason I’m a woman on a mission. How many more years am I going to have to Tweet a day away talking about the same old, same old as another #EqualPayDay comes around. Well actually, I think next year the arrangements for the day will be changing and the date may be moving forward into alignment with the U.S. so the date symbolises how far into the year women when the average woman starts to be paid (likely to fall in February or March 2016) but anyway, it’s time for us to target our resources and look at new ways to tackle this beast.

Time to invest in women

I truly believe that the economic future is brighter and bolder with women at its heart. I believe women are worth investing in and that you should to. So watch this space. There is more to be done…