You are currently reading Issue 46: Women in Philanthropy, December 2015
Skip to content 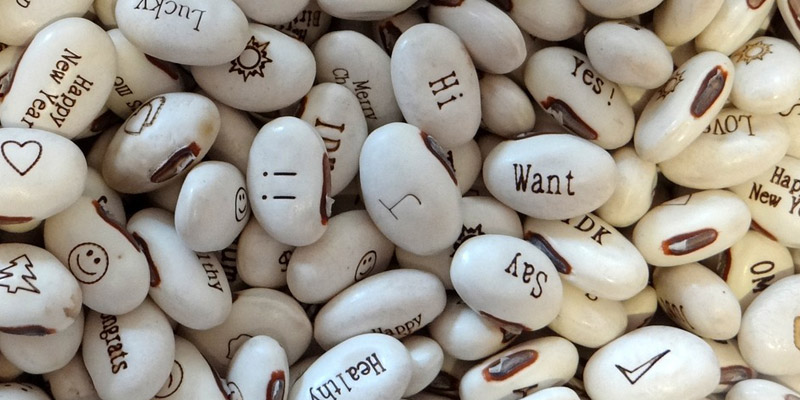 “Be kind whenever possible. It is always possible.” – Dalai Lama

This edition is about Women in Charity and Philanthropy – its working title became, Women who give back. As it’s coming up to the holiday season in the UK and other parts of the western world, this got me thinking about the concept of ‘kindness’. What does it mean to be ‘kind’? And what does it mean to be ‘mean’?

I’m extremely fortunate that during the course of putting the magazine together, a great many people have shown me a great deal of kindness, mainly through sharing their time and their ideas. I’ll reach out to organisations and individuals that I admire myself, or to women who have been recommended to me as examples of women who are making a difference.

When I set up the magazine I did so from the position of not coming from a journalistic background, and I make no secret of this. I’m proud of my career to date and the route that has brought me to where I am today. I didn’t harbour long-held ambitions of being a writer and editor – I harboured long-held ambitions to be able to collect together stories from women themselves, told in their own way, for other women to read.

When I’m putting together the magazine, it isn’t always easy, and I don’t always follow conventional methods, but this magazine isn’t about conventional women and I’m in no way conventional myself. I’m passionate about authenticity and the idea of being able to be the best that you can and truly shine by being yourself. As a male Twitter follower pointed out this week, this applies to men as well as women. Good. We’re all on the same page then.

There would be no point to the magazine if it was trying to be like all the other magazines. It’s about being yourself and part of doing this is by challenging the status quo and daring to be different, despite what people might say. It’s not about doing things in the same way as everybody else, it’s about ‘success’ on your own terms.

When I envisaged putting a new type of magazine together and creating my own organisation, I had an idea of creating something new and different. Perhaps I envisaged a new and idealised utopian world where everybody would look out for one another and it would be nothing but positivity. In reality I’ve had to exist in other people’s worlds and I haven’t had the luxury of putting the magazine together in a protected bubble.

As I’ve come to build a community of readers and contributors I’ve come to know a great many new people, sometimes via email, or often by phone or Skype, and I’ve known a great deal of kindness, very often from strangers I have yet to meet.

It wasn’t until well into this process that I realised that for the 95% of people who are kind, collaborative and polite, there will be the 5% of people who don’t share the same values. However, it is the 95% that I choose to focus my energy and attention on. As the late, great Maya Angelou said, “People will forget what you said, people will forget what you did, but people will never forget how you made them feel.” For me, it is all about the way people make you feel. My sympathy goes out to the people who haven’t realised that this applies to them too. I believe it is important to be careful with the feelings of others whenever you can, even when it’s hard.

“If you want more kindness in the world, put it there.” – Zero Dean

So in this edition we meet a dynamic line-up of women who are all working in the charity and philanthropy space – they are giving back, but all in slightly different ways and for slightly different reasons. This edition has made me think about the motivation we have to give back and make a difference.

The holiday season gives us all a chance to take a pause and reflect on where we choose to invest our energies in the year ahead and what gives us meaning in our lives. In an ‘always-on’ world that is increasingly driven by social media and the perceptions of others, it is good to be able to take some time to take a step back and re-examine our own priorities and value systems. I hope what you read in this edition helps to give you some ideas about ways to can give back too.

It isn’t always about having money to donate – sometimes is about finding time to listen to someone, to understand. It may be about sharing your own experiences in order to inspire someone else. It might even be about being kind on social media – acknowledging people, thanking them when they do something nice for you. Empathise. Give something back. Send out some positive energy in the hope that you get some back.

So as we speed towards 2016, I’ll be doing my very best to buy into the kindness concept whenever possible, even when it’s really hard. What goes around comes around and kindness is always possible, I hope… 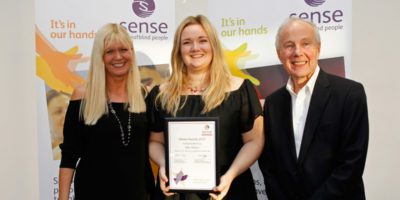 Challenging preconceptions about deafblindness and supporting other sufferers coming to terms with their conditions – Ellen Watson, Sense ‘Young Deafblind Person of the Year’ Nominee 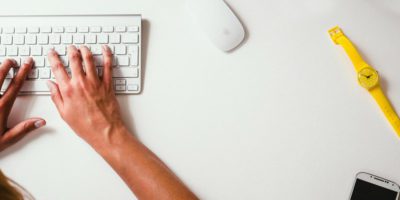 How we can all help break down work-based gender stereotypes to promote equality of opportunity for the next generation of young women – Dr. Carole Easton, Chief Executive at Young Women’s Trust 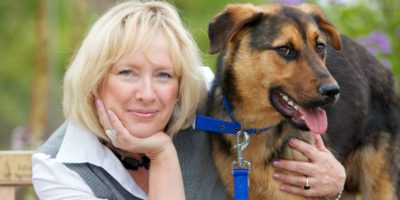