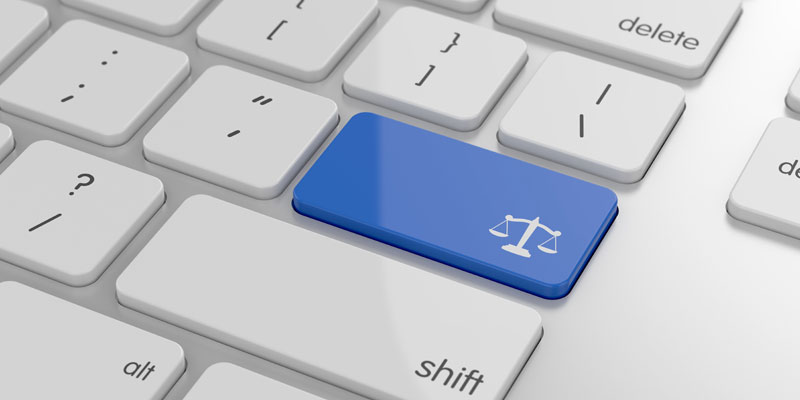 Robyn Smith is a maths graduate from the University of Surrey who joined the Government Operational Research Service (GORS) Fast Stream in 2014.

“…My gender has never influenced my career choices. The mathematical (and further analytical community) is focused on what your brain can do, rather than your gender…”

Picture a mathematician. Stereotypes would lead you to expect someone (normally a man) scribbling on a chalk board and muttering something unintelligible about eigenvalues. This picture is often reinforced by representations in films and TV shows, and, to a degree, by the lack of alternatives presented to us throughout our education. But maths is one of the most versatile subjects taught.

If you understand maths then you can solve problems, build inventions around ideas, strip back an opinion to its bare assumptions, and follow patterns occurring in any setting. I know that I’m biased but it doesn’t seem right that something so exciting is often seen as quite boring.

As a member of the Government Operational Research Service (GORS), I’m part of a group of people who are using advanced analytical techniques to provide advice to policy-makers on issues that affect people throughout the country. We use techniques like simulation, forecasting and optimisation to help make decisions based on robust analysis and evidence.

My career to date, my current role and the Fast Stream

I’ve always enjoyed maths, which has possibly been closely related to the fact that I’ve always understood maths. For a long time, maths was the “fun” subject I did while I started to prepare for a career studying Shakespeare. It wasn’t until I visited a sixth form college with a very interesting Further Maths A-level that I realised I wanted to pursue it into university and beyond. I wasn’t aware of the options I would have for a maths career: I just wanted to do more of what I enjoyed.

I’ve been in the Civil Service working as an Operational Researcher since October 2014, after I finished my degree. For fourteen months I was in the Youth Justice Analysis team in the Ministry of Justice (MoJ). I then moved to the team that models the prison estate. This is in the National Offender Management Service (NOMS), an arm’s length body of the MoJ.

Day to day, I am helping build complex models that simulate offenders’ pathways, assessing how the current and future population will fit in and move through the system. There are so many things to take into consideration to ensure that offenders’ needs are met and that everyone in the prison system would have access to the service that would best rehabilitate them.

On the Fast Stream you tend to get more chances to do extra activities, such as helping out with recruitment or organising events like training sessions. In the GORS Fast Stream, we have regular meetings and socials that help with knowledge sharing and networking. We also work very closely with GORS management to put in place processes that will help our development.

Making people more aware of the opportunities available with maths 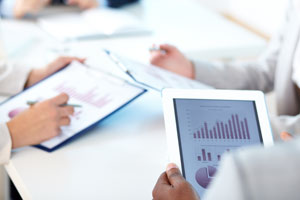 When I was studying maths it seemed like the only options were: financial careers, teaching, or further studies. I think that there is a real lack of information on the sheer number of careers available to you with a maths background, though efforts are being made to rectify this.

There are lots of companies and professions willing to send people to universities to present on opportunities available. The Operational Research Society promotes Operational Research in Schools, showing young people that maths can be used for solving problems. Events like this are very useful but, unfortunately, not always well attended because students are sometimes pre-occupied or not sufficiently aware of what is being discussed.

The Institute of Mathematics and Applications (IMA) is definitely helping. I used this website myself when searching for possible careers. Erica Tyson from the IMA came and gave a very inspiring talk at my university. There are a lot of companies and professions trying to show people that there are lots of options for maths graduates but raising awareness of this discussion should perhaps be directed with more emphasis at younger people or through mediums in other areas of society, like the media.

Being a female mathematician

It is often commented on that I am a female mathematician or I’m asked questions about it. My gender has never influenced my career choices. The mathematical (and further analytical community) is focused on what your brain can do, rather than your gender. The people I’ve worked with in the civil service are exactly the same.

Some people think that there’s something stopping more women entering STEM professions. However, in my opinion and experience, there are no external barriers. It’s all based on reluctance from women, possibly fuelled by influences in our society from a very young age.

I think one way to help people realise that there is no difference between genders is to stop referring to more logical brains as “male” brains. My brain works in a very logical manner and I am female. Additionally, when female scientists or mathematicians are interviewed, they are very often asked about their gender, whereas men never are. Inspirational women should be inspirations to everyone, not just other women.

The best lesson I’ve learnt from my own experience and people who’ve inspired me is that you shouldn’t give up on opportunities because you aren’t confident in your own abilities. If we don’t try for things, we definitely won’t get them. If we do try, we might be successful.

Also, don’t be constrained by other people’s expectations. Just because a lot of people are applying for financial jobs doesn’t mean you should if it doesn’t interest you. Look for something that does interest you and still uses your skills. You’ll have a lot more fun and you’ll probably learn a lot more than you would have in a job in which you weren’t engaged.