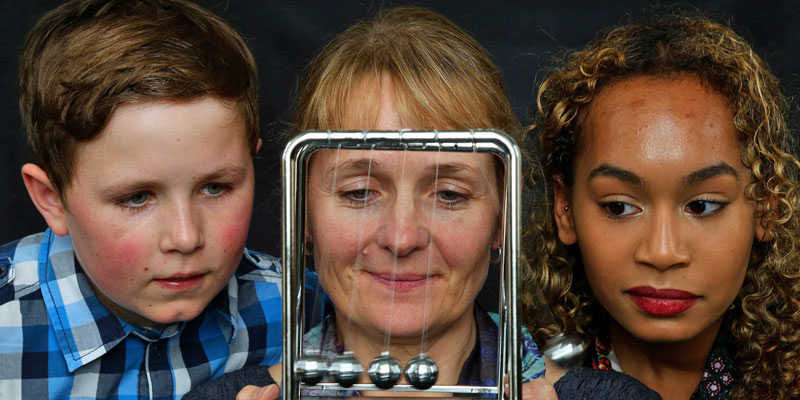 Naomi Climer is President and a Fellow of the IET, and is former President of Sony’s global division – Media Cloud Services,with a mission to develop cloud based services for all parts of the media industry worldwide, after previously heading Sony’s B2B organisation in Europe (Sony Professional). She studied at Imperial College, London, before training as an engineer at the BBC and working in technical roles in BBC Radio, BBC World Service and BBC News as well as at ITV and in local radio. Naomi has a strong interest in diversity issues and has been an active campaigner for gender diversity within Sony and within the engineering profession in the UK, resulting in her short-listing for a WISE Women of Outstanding Achievement Award For Leadership and Inspiration in 2012.

The Institution of Engineering and Technology (IET) has invited a group of nine school children ranging from the ages of 12 to 17 to join its new Junior Board in a move to tackle the engineering shortage. On 5th April the IET brought together its Junior Board and Trustees in an inaugural meeting at its London headquarters to discuss skill shortages in the sector, and how best to make careers in the industry appeal to young minds – the next generation of would-be engineers. Some of the ideas discussed included putting courses on for parents about careers available in the industry for their children, teaching young people about historic female engineers as well as their male counterparts, and the need to position the industry as ‘cool’ in the media to encourage children to engage with it.

Establishing an IET Junior Board

As an engineering institution with 145 years of history under its belt, we’ve taken a landmark step in establishing a Junior Board for young people to come together with experienced members of our Board of Trustees. Our industry continues to suffer from skill shortages, so it’s vital that we do as much as possible to inspire the young people of today – the next generation of would-be engineers – into careers in the sector.

By listening to, and taking on board, young people’s ideas for modernisation and progression within the sector, we’re opening ourselves up to new approaches in the way we present engineering careers to the next generation and their parents. This could prove really valuable in challenging outdated perceptions of engineering, and inspiring more children to become engineers in the future. 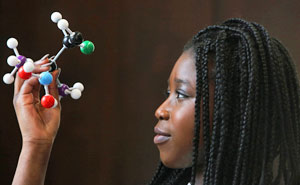 The list of agreed outcomes from the meeting were:

For more information about the IET’s Engineer a Better World Campaign, visit http://www.engineer-a-better-world.org/.