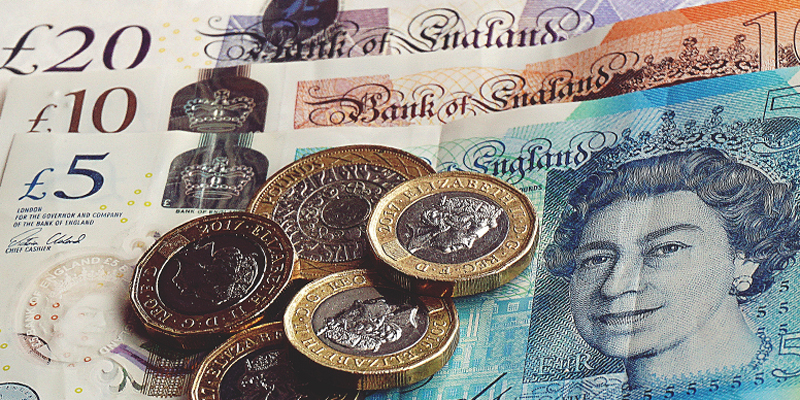 Sarah Coles is a personal finance analyst at Hargreaves Lansdown. Prior to joining in 2017, she spent 15 years as a journalist and editor, specialising in finance, and working in a number of organisations including Bloomberg and Centaur Communications. Sarah is a history graduate from the University of Birmingham.

“…There’s an enormous divide between women and men when it comes to pensions and investments. There are currently 50% more men than women heading towards retirement without any private pension savings…”

Getting to grips with whatever the subject throws at me

My career path has been more of a scenic route than a fast-track through the finance profession. I fell into journalism straight after graduation, when the company I was working for started a magazine. In among the celebrity gossip and our terrible jokes, there was a small section devoted to money. I took it over because nobody else wanted it, and from then on I didn’t want to do anything else.

I’m lucky that I’ve always enjoyed the challenge of getting to grips with whatever the subject throws at me, but I’m not about to get excited about spreadsheets and charts for their own sake. The real joy comes from finding a way to explain things, so that people with no real interest in finance are interested enough to find out how to make the most of what they have. It’s what I did as a journalist, and it’s what I do now at Hargreaves Lansdown. 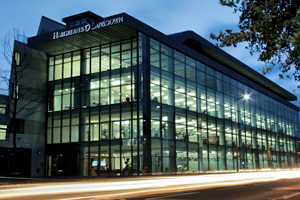 The company runs a number of services for people who want to save and invest. There’s an app and a website which lets you buy, sell and hold shares and funds. HL runs pensions, stocks and shares ISAs, Junior ISAs and Lifetime ISAs, so you can hold these investments inside an ISA or a pension too.

It has also launched a savings marketplace called Active Savings where you can switch between accounts run by different banks, and you can see your savings alongside your other HL pensions and investments. The idea is that you can bring everything together in one place, see everything you hold, watch how it is performing, and manage it easily.

There’s a lot of support on offer, so there’s a help desk, and a huge amount of information available online – including guides to get you started and more in-depth research for those who want more. Then there are tools to help you pick the right investments, and if you decide you need tailored advice, it offers that too.

There’s an enormous divide between women and men when it comes to pensions and investments. There are currently 50% more men than women heading towards retirement without any private pension savings; and in their early 60s, the average woman has a third of the pension wealth of the average man. It means women are far more likely to face poverty in retirement.

Reason for the gap

There used to be all sorts of theories about whether women were inherently less able to cope with risk than men, but the reason for the gap is more logistical than psychological. Women are more likely to take time off work to care for children – then work part time or flexibly – than men.

They’re also more likely to work closer to home and take jobs based around practicalities rather than salary. This means that after level-pegging with men in income terms, after having children, women fall behind dramatically. As a result, if someone needs to take time off to care for elderly parents later in life, it often falls to women too.

The combination of career gaps and lower incomes means women are less able to contribute to pensions and investments. When they have money to put away, the relative insecurity of their earnings means they’re more likely to favour cash.

There’s also an interesting trend when it comes to women’s threshold of certainty. We did a survey on women and men’s attitudes to investing, and women were far more likely than men to say that they didn’t invest because they didn’t know enough about it.

Then we asked them a number of questions about investing, and women revealed they had plenty of knowledge. There’s a chance women need to know more than men before they feel confident about a subject. We also know that when women invest, they tend to perform better than men.

The health crisis is going to hit incomes for all sorts of groups, but at the moment it looks like young people and women are most likely to have been furloughed and most likely to be at risk of losing their jobs. There’s also the question of childcare: until we know whether schools and nurseries will reliably stay open, we don’t know what impact it will have on women’s ability to work.

Those who have an emergency savings safety net will be in a far better position, along with anyone who can take quick action to cut costs, and take positive steps to find alternative income. However, there will be plenty of people who have had no chance to prepare and have been battling with enormous challenges in recent months.

Now is the time to act

If you’re lucky enough to still have an income, then now is the time to act. If you have expensive debts, paying them down should be a priority. We should also be working towards a savings safety net of 3-6 months’ worth of expenses. If you’re concerned about your job, then it won’t hurt to polish up your CV and update your LinkedIn profile so you’re ready to go if needs be.

There’s a huge amount of information around if you want to get a better understanding of your finances. There are guides and articles on websites from companies like HL, but there’s are also government sites like the Money Advice Service, and lots of sites written by journalists. One of the most popular is Moneysavingexpert.com.

It’s easy to get overwhelmed, so the best way through the initial barrier is just to get started. Try working out your budget – Moneysavingexpert.com has a great tool. Then work with the figures to see what you can cut in order to free up cash to pay down debts and put some away for the future.