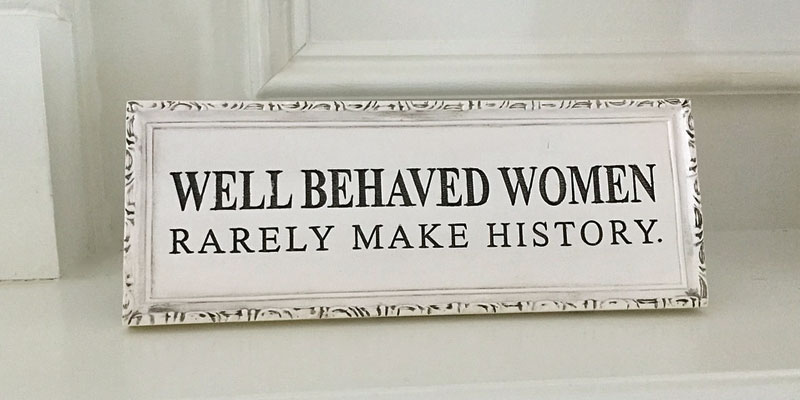 Hello and welcome to issue 72. It’s our Women in Government and Politics issue. There has never been a more important time to ensure women’s voices are heard. This fortnight we feature women from government and politics at home and overseas.

This issue, as every issue, we’ve asked contributors to share their career path, tell us about why they do what they do, and leave the political decisions to you. Needless to say, that we believe in equality of opportunity for all, regardless of gender, race, sexual orientation or disability. I do hope all our readers would share these beliefs.

Last Saturday, women and men from around the world took to the streets of major cities to make their voices heard peacefully and collectively. It doesn’t matter whether or not you agree with what they stood for, it was still extraordinary to behold.

It’s a privilege for those of us who live in a democracy, but this means sometimes we find ourselves having to live with decisions and policies we disagree with, so this is why if you want to make a change it is vital to put yourself forward, and to count yourself in.

The rise of digital democracy 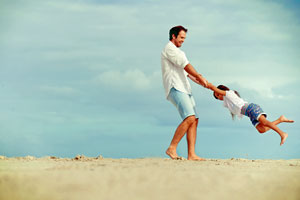 Technology can facilitate ways to get involved too. Digital democracy is on the rise. You can now debate from the comfort of your sofa if you choose to. On 15th November 2016 Helen Jones MP, Chair of the House of Commons Petitions Committee, joined a Facebook discussion with the UK public on free childcare and responded to comments ahead of a Petitions Committee debate on 21st November. Politics should be inclusive and embracing new channels helps.

It’s not just social media though either. The fragmentation of traditional media means you can become the news, as well as following the news. At Womanthology we want to share the stories and wisdom of the people who often don’t make it into the regular media.

We also want to encourage the readers to study the facts and make decisions on this basis.

Did you know that you can get online access to the reports produced by a team of more than 70 expert researchers from the House of Commons Library? All the information they supply is reviewed by a team of experts and it’s impartial. We must cherish access to resources like these. It’s accurate facts and impartial reporting that are the other anchors for civil societies. It’s now so easy to choose your own reality, but we do this at our peril. Check the facts and make up your own mind.

There’s so many ways you can get involved and make a positive difference in politics in the UK. Here’s a few suggestions for the UK:

As mentioned in Lynn Hobson’s feature, UK Parliament is offering free workshops and presentations especially for women and women’s groups across the UK.

#AskHerToStand is a campaign run by 50:50 Parliament to encourage more women to stand as Parliamentary candidates. They work alongside The Parliament Project, who are currently running packed events up and down the country to empower and encourage women to run for UK Parliament.

On a global scale, the Women in Parliaments Global Forum is an amazing organisation. If you’re looking to be energised about the what is possible for women in politics to achieve, then look no further.

There has never been a better time to count yourself in and channel your energy into something positive. Be the difference so we can make a gender balanced parliaments a reality around the world.