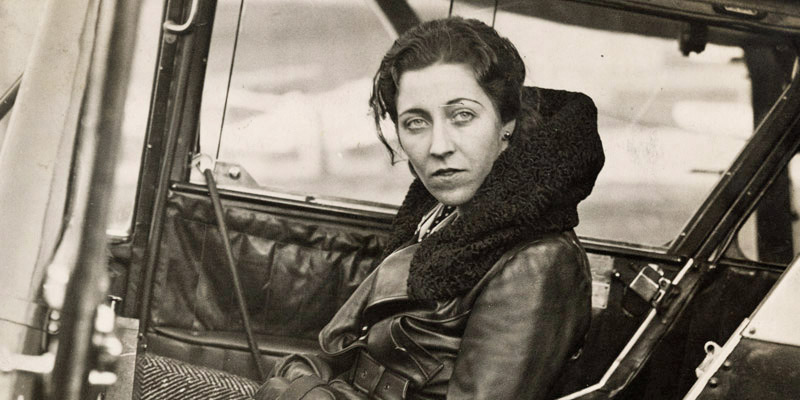 Jo Foster oversees the Institution of Engineering and Technology’s (IET) Women’s Network, which aims to support women in engineering and inspire the next generation. In her role she is responsible for the IET Young Woman Engineer of the Year Awards, which celebrate today’s most successful female engineers working in the UK, encouraging them to become role models to inspire more girls to become engineers and help address the gender imbalance in engineering and science. The IET is one of the world’s largest multidisciplinary engineering institutions with over 163,000 members in 127 countries and it is working to engineer a better world by inspiring, informing and influencing its members, engineers and technicians and all those who are touched by, or touch, the work of engineers. 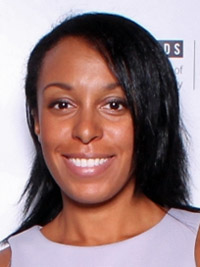 For most, a New Year signifies a new start with new prospects and positive change. This is reflected in several additions to the IET’s newly refurbished London headquarters at Savoy Place. A display of photographs is now showcasing the work of 126 incredible engineers, past and present, from Ada Lovelace, the first computer programmer to Roma Agrawal, an engineer who worked on London’s iconic Shard, to the aviation pioneer and engineer Amy Johnson. 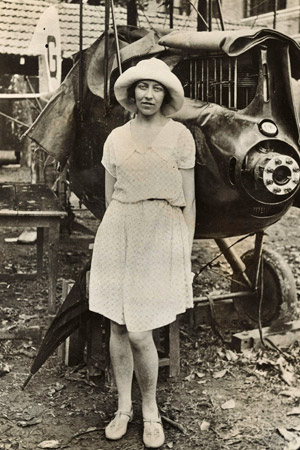 Amy Johnson’s achievements were recently celebrated on the 75th anniversary of her death on 5th January 2016. She was the first woman to fly solo over 10,000 miles from England to Australia, at the age of just 26. Amy also completed a number of flights from London to Moscow, Moscow to Tokyo and London to Cape Town.

She was also the first female ground engineer to gain a license from the Air Ministry, receiving a C.B.E. for her accomplishments and she became President of the Women’s Engineering Society (WES) for two terms, from 1935 to 1937.

Bold, brave and not afraid to break from the norm

Even though we are now in 2016, I think we can learn from the past and from heroines like Amy Johnson – she was bold and brave and not afraid to break from the norm, setting many records despite the challenges she must have faced due to being a woman in such a male dominated profession, especially in that era.

In some ways, Amy Johnson is not dissimilar to the female engineers of today who are few and far between, with very few girls opting to study science and engineering-related subjects and even fewer going into engineering careers after their studies. 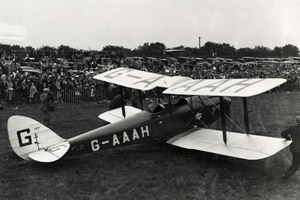 Amy Johnson in her aeroplane arriving in Hull

Looking at the year ahead for the IET and engineering profession in general, I’m hoping that it will be full of positive change. Unfortunately, the lack of women in STEM is not something that can be fixed overnight, nor in 2016 alone, but with the help of the IET’s first female President, Naomi Climer, (who came into presidency at the end of 2015), diversity issues are something we will continue to tackle.

Along with the excitement of having a new female President, this year marks the 40th year of our Young Woman Engineer of the Year (YWE) Awards. The awards are a huge event in the IET’s annual calendar, and with this year being a special anniversary, they will be even bigger and better but we want and need to do more to recognise the amazing work of female engineers up and down the country.

While the YWE awards provide inspiration for young women interested in becoming engineers, not enough companies have diversity initiatives in place for when they reach the workplace. Our practical guidance, which we launched with Prospect in December to support employers working in STEM related industries to take action to improve their gender diversity and inclusion, showed that 57% of businesses do not have initiatives in place. It’s critical that we see an increase this year.

One Response to “Celebrating female heroines to help us redefine engineering for women now and in the future – Jo Foster, Chair of the IET Women’s Network”