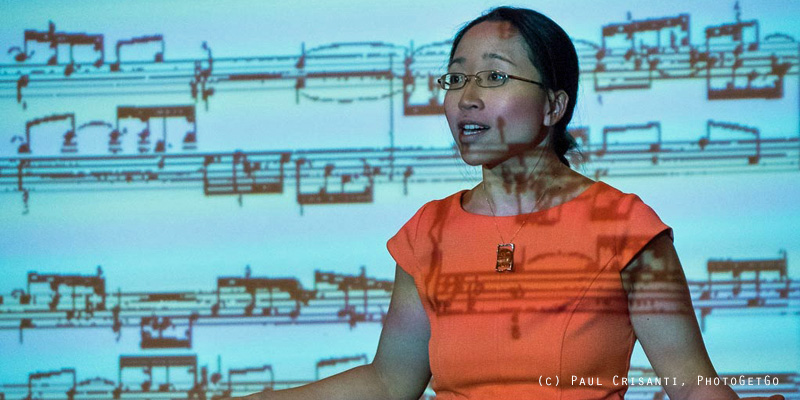 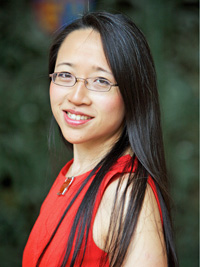 “…maths is about thinking logically, and it would be rather helpful if more people in the world were able to think logically…”

There’s no need to be “normal”

I began my career as a “normal” career academic, although my friends and family will tell you I’ve never been particularly normal. I wanted to be a mathematician because maths is the only thing that satisfies my deepest need to ask “why?” about everything. I wanted to be in education because I have always believed that is the best contribution I could make to society.

Eventually I decided I needed to do more than just research and undergraduate teaching. I believe in using one’s talents to help the world in the way that makes best use of those talents. I decided that mine were more urgently needed in the realm of mathematics education and popularisation. 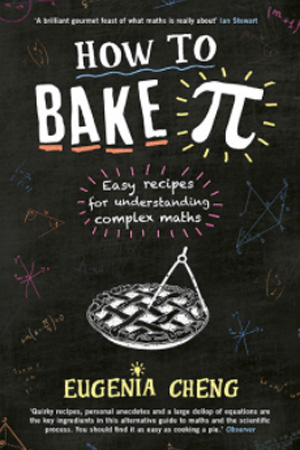 I had already been making mathematics videos on YouTube since 2007, but they were initially aimed at graduate students and then undergraduates. I shifted to making videos for a general audience. I started doing more media work to reach more people outside the world of universities. I wrote my first book, How to Bake Pi, aimed at a very wide audience. After a few years of transition, I resigned from my tenured academic job in order to pursue a portfolio career with a big emphasis on bringing mathematics to a wider audience.

I am now based in Chicago, although I still work in Europe frequently, and my work encompasses a range of activities including research in category theory, undergraduate teaching, writing books for a general audience, public speaking, outreach projects, school visits, professional development for teachers, mathematical art and also music.

I perform classical music as a solo and collaborative pianist, running the Liederstube, a non-for-profit I founded to bring classical music to a wider audience, giving piano lessons and voice coaching.

Celebrating the links between maths and art

There are many misconceptions about maths including that it’s all about numbers, equations and formulae, about getting the right answer, that it’s black and white, and all just right or wrong.

There is a contrived boundary between maths and art, where art is often seen as “creative” and where maths is seen as not creative. This is very far from the truth, but it’s just that maths is often taught in rigid ways at school, without scope for open-endedness, interpretation and creativity. Celebrating links between maths and art can help people see that they aren’t so different after all.

Ridding the world of maths phobia 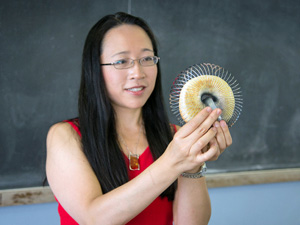 I think it’s important because maths is about thinking logically, and it would be rather helpful if more people in the world were able to think logically. I think we can all help to put an end to it by being more open to the fact that what was given to us as “maths” at school wasn’t necessarily representative of what maths really is.

We need to be open to the fact that it’s about thinking, not about solving contrived problems or equations that you never see again in life. I also wish people would stop boasting about being bad at maths and stop making fun of people who like it. We also need to reform the education system so that it’s more about learning to think well and nurturing curiosity, and less about tests and assessment.

Maths is anything but boring 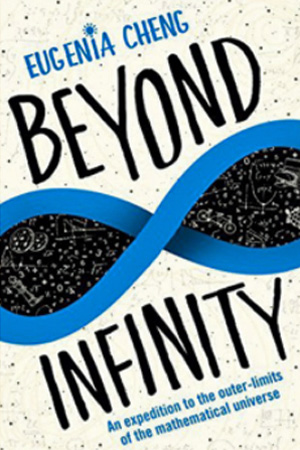 I understand why some people might think that maths is boring if they have only had boring maths lessons at school. I would urge them to believe that maths isn’t actually like those lessons, and it’s not just about numbers and equations, but about thinking logically and clearly. And don’t they want to be able to do that better?

Maths is often presented in a very competitive way, with emphasis on right answers and a sense of shame if you get the wrong answer. I think girls might feel worse about that than boys. Progressing at maths at a high level involves feeling stupid a lot of the time, even for successful researchers, and again I think that girls might be more put off than that by boys.

At least, people with a lot of self-confidence are less susceptible to feeling stupid, whereas those who are aware of their own failings and seek external measures of worth will be put off by feeling stupid about maths. This doesn’t mean they’re worse at it – in fact it might mean they’re better, as they’re not over-estimating their own abilities.

So, I think we need to encourage anyone who underestimates their own abilities and is worried about getting things wrong. This might correlate with girls, but in any case, it will be in a step in the right direction as these are the types of character traits that probably cause people to be put off maths even though they have a lot of potential. We are currently wasting all that potential. 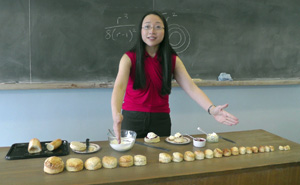 I love cooking and I love maths, but unfortunately most people love cooking more than maths. However, maths is more like cooking than most people realise – you take some ingredients, and you put them together in different ways and you get different things. And then you can see if you think it’s delicious or not.

People think maths is about a whole lot of rules that you have to follow, but at the research level you make up your own rules and then do what you like, as long as you stick to your own rules. It’s like making up your own recipes in the kitchen, instead of just following other people’s recipes all the time. I think it’s a real shame that most people never get to the part of maths where you get to make things up, so I decided I would just show it to everyone even if they can’t do research level maths themselves.

The Art of Logic

My next book is The Art of Logic and is coming out in July. It uses mathematical and logical thinking to address social issues and disagreements. I’m very excited about it.