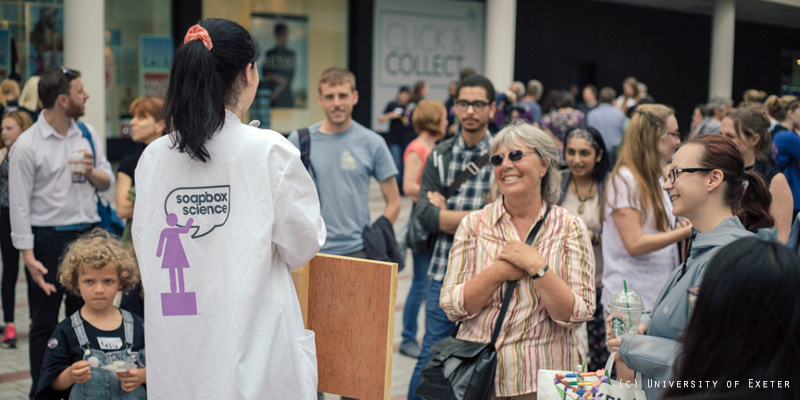 Welcome to the Womanthology / Soapbox Science mash up 2018

Hello and welcome to issue 102 of Womanthology – our Soapbox Science issue for 2018. I’ve been producing Womanthology since 2014 and it just wouldn’t be what is it without our annual mash up with our lovely friends at Soapbox Science, who are in their eighth year.

Flippin’ difficult by they did it anyway

I first found Soapbox Science on Twitter and I fell in love with the idea pretty much straight away. Two awesome scientists, Seirian Sumner and Nathalie Pettorelli noticed (as most people in science have) that women were ridiculously underrepresented and they decided to do something about it. They didn’t sit around and complain, they got on, they came up with a format and they made it happen. And guess what, it was flippin’ difficult, but they got on and did it anyway.

For those of you who’ve missed our previous Soapbox Science editions, firstly, where have you been? By way of a heads-up, think of the most dynamic women in science today (at home and overseas) and the chances are they are Soapbox Science alumni. There’s too many awesome women to list here but these three women are some of the Soapbox Science early adopters.

The thing about initiatives like Soapbox Science (as with Womanthology) is that they are born out of a need to make change happen. It’s about creating the things you wish existed, even if you don’t necessarily know how you will fund it all when you start. It’s much easier to create something when you have wheelbarrow loads of cash behind you though, but when you literally start from scratch with nothing / nada you really have to get creative and literally pull yourself up by your bootstraps.

From Science Rockstar to Science Whisperer and Herder of Cats

Seirian and Nathalie have nurtured Soapbox Science, securing funding and sponsorship to help it grow. Ably assisted back in the early days when I first knew them by Aiofe Glass (who I named Science Rockstar during her time working on Soapbox Science) and today by Isla Watton (the Science Whisperer, and Herder of Cats who joined in 2016), they have now spread the word to the extent that in 2018 there will be Soapbox Science events in Germany, Sweden, Canada, the USA and Tanzania. Blimey. It takes some special skill to bring together all the logistics to make Soapbox happen every year,

Seirian and Nathalie are also experts at forming partnerships. You’ll find Soapbox Science speakers as guests at other events like Bluedot Festival. Maybe Glastonbury next..?! They made something out of nothing and today Soapbox Science goes from strength to strength. Just imagine how that would feel. And we can all do something to help between now and next year:

OK so that’s me on my own soapbox, waxing lyrical about Soapbox Science for another year but I really hope that in 2019 we see Soapbox getting bigger still. A trip to Soapbox Science Mars in 2039 anyone? 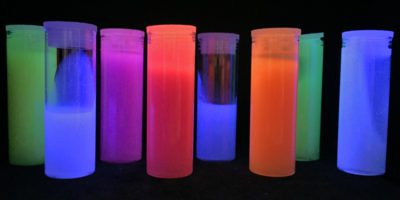 Seizing the moment and helping to break the ‘old man in a white coat’ stigma in science – Toria Stafford, Ph.D. student in the School of Chemistry at the University of Manchester 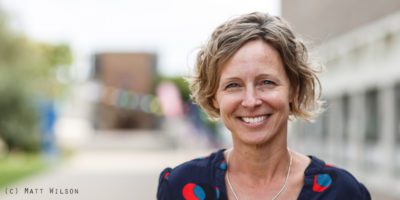 Championing gender equality in science by challenging prehistoric attitudes and behaviours – Professor Tracy Kivell, Palaeoanthropologist at the University of Kent