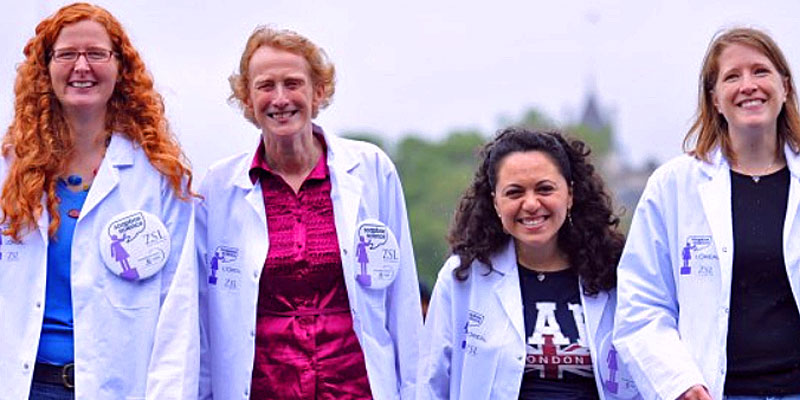 Professor Dame Athene Donald is Professor of Experimental Physics and Master of Churchill College within the University of Cambridge. From 2010 to 2014 she was the University of Cambridge’s Gender Equality Champion and she is also a member of the Royal Society Council. She is a trustee of the Science Museum Group and a member of the Scientific Council of the European Research Council.

In love with physics

I fell in love with physics as soon as I was introduced to it at school at around the age of 13. There were no scientists in my immediate family but I was always encouraged to do what interested me most – including going to university to read physics – by family and teachers.

The importance of the Athena SWAN charter

The University of Cambridge was one of the first universities to sign up to the Athena SWAN charter and I have been involved in putting together institutional and departmental level applications ever since. When I was the university’s Gender Equality Champion (2010-14) I clearly also had a role in encouraging individual departments to get involved and as speaking up for the principles that underlie the scheme.

Changing culture from the bottom up

The important part about Athena SWAN is not the application form (or even the accreditation) but the thought processes that go into putting the application together. It is crucial that statistics are analysed, that practices are questioned – and that the agreed action plan is really followed through on. It is not sufficient to hope to get an award but actually not do anything to change the culture from the bottom to the top.

I spoke at the Soapbox Science event in London in 2012 and have stayed in close contact with the wonderful and energetic Seirian Sumner and Natalie Pettorelli, instigators of the event, ever since. Their efforts have provided an excellent platform for many women to get enhanced visibility, both through the actual day of the Soapbox Science event, but also through associated publicity.

Reminding the public at large that women are successful scientists is an important message to give to counter all-too-common casual gender stereotyping about careers.

Tips for female scientists looking to develop a media profile

There is no point pretending that being outspoken as a female (scientist or anything else) does not run risks if you put yourself out in the media, social or other; one has to consider carefully how one wants to comment or come across. But, blogging is a wonderful way of finding a voice to complement one’s more formal scientific writing and also of reaching out to different communities whilst improving one’s writing skills along the way.

It is a low cost entry platform, in terms of effort, and enables one to practice different skills from those involved in life at the bench. My advice is – try it and see. As for women using Twitter, I wrote about this here. 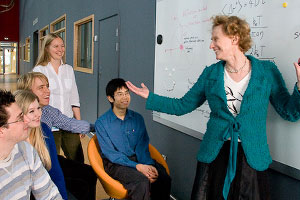 It is high time to move on from the polarisation of opinions generated by the Tim Hunt saga to getting on with making a difference to our workplaces. I have put out a call for everyone to participate in just one action for women in science (#Just1action4WIS), and set out a list of possible actions to prompt ideas of what they might do.

If we are to increase gender diversity – and I appreciate we have huge problems with ethnic and socio-economic diversity too – we need to start young. Too many young girls are deterred from following their interests, particularly in subjects like physics and engineering, by cultural attitudes as manifest by family, friends and schools. I would like to see the mainstream media doing a better job of how they portray girls and women in the sciences. How about a female engineering apprentice on a soap to start to ‘normalise’ this sort of thing? 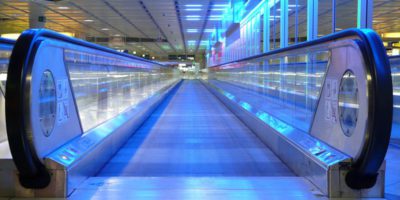 Everything is hard before it is easy. Keep moving forward – Fiona Tatton, Womanthology Editor 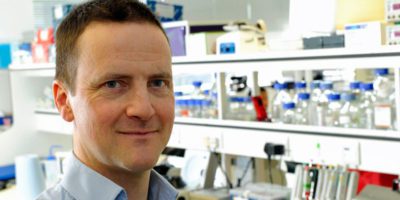 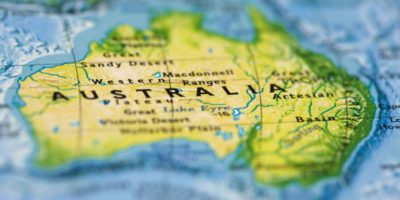