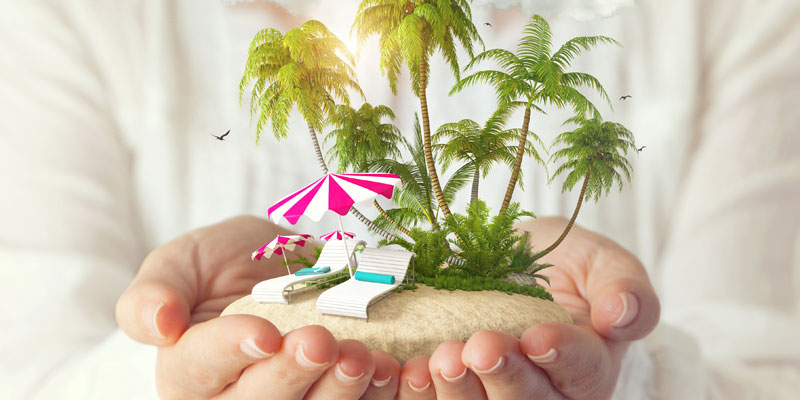 Hello and welcome to issue 37, our School’s Out edition where, amongst other things, we’ve gathered together some of our most dynamic champions of education and young people to allow them to pause and consider what they’ve been up to over the last academic year and reflect over the summer break.

It’s the summer time and most people’s minds are in one of three places. They are either:

The common thread here is that summer is a time for most when the pace changes and most of us have chance to stop and think about things a bit more. Work and family life today is so hectic and time whizzes by at such a pace that before you’ve caught your breath it’s more than halfway through another year. (The other thing guaranteed to make your life speed by is to produce a fortnightly magazine. No sooner than one has been and gone than it’s time for the next one. Good job I like writing…)

The world and her husband are at the beach

So whilst slowing down, but only very slightly, as I fall into the bemused third group above who is in a holding pattern whilst the rest of the world and his wife (or why not the world and her husband, or who says the world even got married..?) disappear off to the beach and leave the rest of us to it. I got to thinking about summer as a time to stop and reflect. It’s an ideal time to consider reimagining you and the life you want.

So whilst my sunbathing will all be of the British variety for the foreseeable future (a handful of days of glorious weather interspersed with on / off rain and misery) in the spirit of summer as a time to ponder, what are the bits about me and my life I’d like to keep and how would I reimagine myself if I was going to use August as a time of transition?

I think the bits I’d keep are my passion and enthusiasm. If I love something and believe in it I will fight for it and champion it with all my heart and soul, and I will always love it. I think I’d keep my originality of thought and my determination that you don’t have to follow the same well-trodden paths as everyone else to get something done. I’ve always been a bit of a maverick and I suppose I always will, but what’s not to love about being a maverick? There’s no interesting books or films about the life stories of conformists, so why be one?

So to the bits I’d change in my summer of reimagination. I think I’d look to reimagine myself as someone who never ever doubts that my efforts will result in success. Just because you can’t always see the road ahead it doesn’t mean it’s going to be bumpy. I like to use an example borrowed from Jack Canfield:

We women are notorious for doubting ourselves and our abilities, so I like the headlight metaphor as a way of showing us that none of us know exactly what lies ahead, but we need to trust that we’re going to make it to our destination.

I suppose the other glaringly obvious thing to remember is that whilst you’re reimagining things, given that your imagination is arguably pretty vast, why not reimagine big? Go on. The only thing that’s holding you back is you.