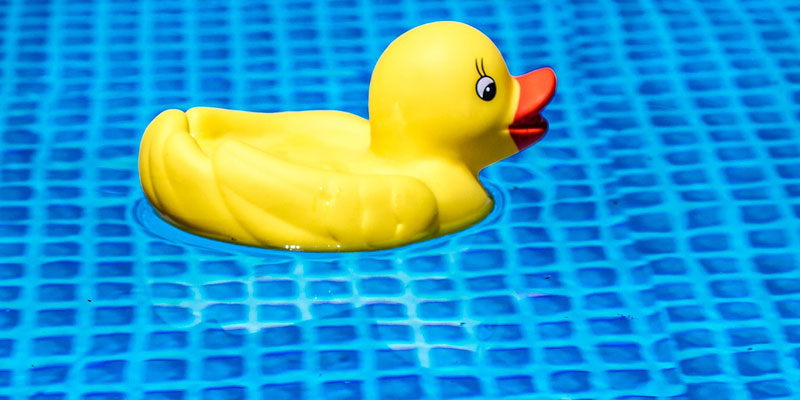 Oliver Black is one of the UK’s better known childcare entrepreneurs – the founder of My Family Care and a non-executive director at Tinies and Conviviality. My Family Care was founded in 2006 with support from IBM’s work / life balance fund and has established itself as the leading provider of work and family solutions for many of the UK’s best-known employers including IBM, Pfizer, Shell, P&G, Freshfields, UBS, Barclays, Baker & McKenzie, Bank of America, McKinsey, Deloitte, Citi, KPMG, Rolls-Royce and Santander. In his spare time Oliver is a proud father of three young children, which some describe as “living the brand” and is a fan of endurance races and sport.

“…In retrospect, perhaps the 10km kayak was a little bit of a stretch; hot temperatures, a son recovering from a broken collar bone, a wife with an imaginative sense of her own mortality – the moment I realised it was too much? When one of the twins was so tired, she genuinely fell asleep into her sandwich…”

I am just back from two weeks in France with my family. It’s been great. The weather was hot (sometimes too hot), we survived, no one died, no one fell out (well, not for too long) and relationships have been broadly enhanced between parents and children, grandparents and children, husband and wife, and maintained between mothers and daughters-in-law.

I won’t say for a minute that there weren’t some risky moments, comments and discussions that verged on all out warfare, pool antics that nearly led to fatalities, and near breakdowns in family relationships that could make the cold war look like kindergarten.

The holiday starts when you get there 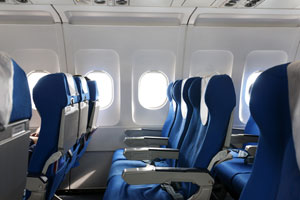 Honestly, we tried to make it start at Heathrow. We persisted up to the point that Jacob left his bag in Pret, Cassidy poured orange juice down her new white top and my wife didn’t like the fact that I was too tight to pre-book our seats – we ended up sat by the toilets at the back. Add to that all the discussions around what we hadn’t brought (despite hernia busting suitcases) or did we remember the anti-bite cream, and should I have packed some pumpernickel bread – seriously we are going to South West France… not Mongolia. Honestly, the holiday doesn’t start till you get there.

It’s such a special relationship, but it has its limits.

Brief the grandparents, there are some rules. Don’t ask them what their latest trick is or if the seven year old knows the French word for “heat wave”. Don’t compare them with their other cousins. Nor comment that they watch too much TV or are not reading CS Lewis. Take one child at a time and do something one on one.

In my father’s case, he took them for coffee in town at his favourite bar, with the attractive waitress. My mother had them painting pictures together. Don’t try and deal with everyone at the same time, all of the time. It’s a recipe of tears, noise and fall out. Go and have your rest, and when you are all together try not to look too carefully as the pens don’t have lids on and knives and forks get wilfully ignored at the dinner table (honestly, they don’t try that at home).

Like the children, this should be based on short doses of interaction, ideally based around an activity. Any longer than this and there is a high potential for any number of gnashing of teeth and “oh am certainly going to hear about that later” moments.

This is a perfect distraction. It stops any number of squabbles amongst siblings, and you’ll find they generally occupy themselves. It shouldn’t be for too long and you should be prepared that they will most certainly have better manners than your own. Note to grandparents – there is no need to pass comment on this. 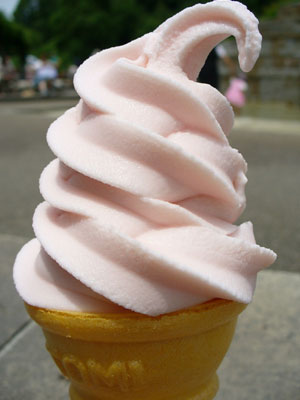 A must. A regular afternoon treat, and the key weapon in control and trying to endorse good behaviour. With three children it was important we had three of each variety for each occasion.

Get help in, no matter what it looks like

The last thing anyone wants to do (children and adults alike) is to clear up the rubbish. If you can get some help or be somewhere where this is done for you, do it. The last thing anyone really wants to be doing is washing up, cleaning clothes and cooking lots or nagging the children to make their beds and put all their clothes away.

Don’t get me wrong, there will still be things that need to be done, but having some help or being somewhere where this is available is a big part of harmonious relationships. This extends to a few nights babysitting and having some time à deux. Although, I confess, the 21 year old eastern European 6ft blond model looking helper didn’t go down that well with Mrs Black. My single brother did the hiring, need I say more? 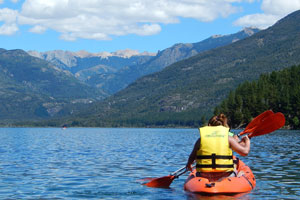 It’s tempting to completely down your tools, or become the “tiger parent”. I firmly believe there is a definite balance. I like a bit of structure to the days and therefore we did have a bit of reading, a bit of maths and French on a daily basis. But honestly I could count this in minutes.

We also played tennis, went swimming and enjoyed golf in equal measures. In retrospect, perhaps the 10km kayak was a little bit of a stretch; hot temperatures, a son recovering from a broken collar bone, a wife with an imaginative sense of her own mortality – the moment I realised it was too much? When one of the twins was so tired, she genuinely fell asleep into her sandwich.

It’s never too early to go for a swim

OK; maybe 7am wasn’t that great. But, after jumping in a realising that it really is cold at 7am, the children weren’t keen to repeat the experience. You live and learn. 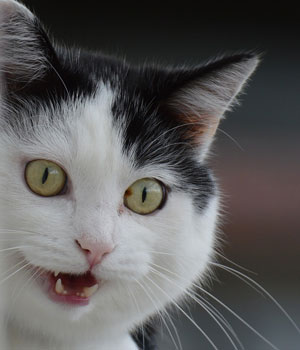 We don’t have any at home, so having two cats in the house was a great distraction. However, be prepared for tears – as children get to negotiate the right and wrong way to pick up a cat – and be prepared that you may find half eaten headless mice on a regular basis. Having been attacked in the middle of the night by one of them thinking my toes somehow resembled a mouse under the sheets, was reason enough to reinvent the catapult. For peace of mind, put them out at night.

Alas there are still five weeks to go… and therefore I am sure the above list will most certainly change, cold wars and fall-outs will have happened and relationships will have imploded. But for the moment … so far so good.