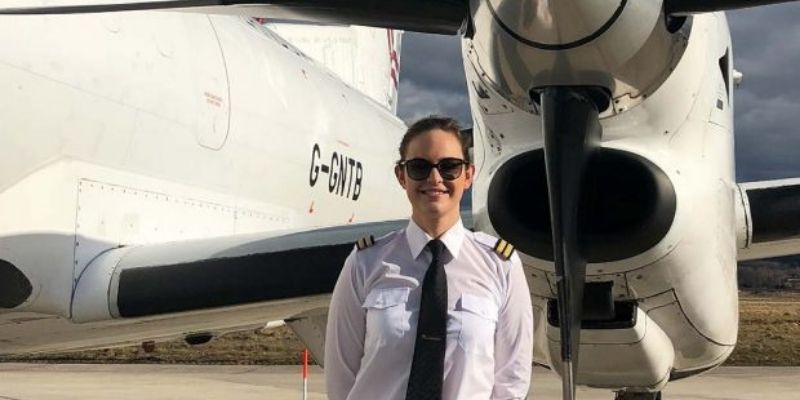 Hanna Kerr is a first officer at Cargo Union, a multi-sector logistics company, flying Saab 340 aircraft around Europe. Hanna previously worked for Loganair, a regional airline based at Glasgow Airport near Paisley, Scotland, before leaving to join British Airways in March 2020. Her British Airways training was suspended two and a half weeks in due to COVID-19 lockdown in the UK and Hanna was made redundant in August 2020, along with 250 colleagues.

“I didn’t see many female role models when I sat in the flight deck when I was younger, so the fact that there are more now is great as we can all inspire younger girls to become pilots. I would love before the end of my flying career for it to be normal, instead of a rarity, for passengers to see female pilots flying them around the world.”

I went to university after I left school, but I didn’t end up completing my degree as higher education was not for me at that time. At the same time, I was working in a large tapas restaurant where I learned a lot about leadership, and I was promoted to assistant restaurant manager at only 19. 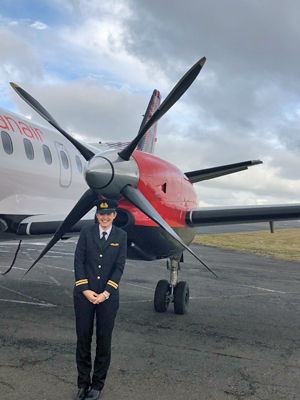 At 25, I joined British Airways (BA) as cabin crew with a view to continuing my career into cabin management.

When I started at BA, I spoke to many pilots who made me see that I could in fact be a pilot, a dream I had long since forgotten. When I was younger, before 9/11, I was lucky to sit in the flight deck as my mum was a cabin manager and I used to look at the pilots and think: “I would love to do that someday…”

I had a terrible lack of self-belief and I put the idea to the back of my mind and decided to become cabin crew. After a lot of research, I began my flying training and carried on working full time as cabin crew. For almost two years I would keep my watch set to British time while I was working away on long haul trips, studying to get my flying licence.

After a lot of hard work I finished, and seven weeks later I secured my first flying job at Loganair as a first officer, flying the Saab 340. This was the most wonderful first flying job, as it was very challenging and rewarding flying around Scotland.

After two years, I left Loganair and joined British Airways as a first officer on the Airbus A320.

COVID-19 has completely decimated my industry, which has been very upsetting for everyone, as we all love aviation.

I had wanted to be a BA pilot since I was a little girl, and I finally achieved that this year when I started in March. I was then made redundant in August after a long period of uncertainty about my job.

During what was such an awful time, I tried to remain positive and really hoped something good would come at the end of the turmoil of being made redundant. Something good then did happen – I got a call about a new company starting up in Europe, Cargo Union, and I was fortunate enough to get a position with them, as a first officer.

Fantastic support that lifted me up

I worked very hard in myself during the period of job uncertainty and job loss I’ve just mentioned, to become okay with the outcome.

I, therefore, wrote a LinkedIn post about my experiences because I felt that, if I could use this terrible experience I had been through to help just one person, that would be worth it and make me happy.

The response I got from the post was unbelievable. Everyone in aviation is generally so supportive, and have been throughout this period, but I couldn’t believe the wider community response to it and the amazing things people said to me.

The fact that so many people responded and private messaged me really meant so much. I responded to everyone and read every comment, the support was wonderful. People wrote really heartfelt, long responses and for someone they don’t even know, I was touched and every comment meant something. 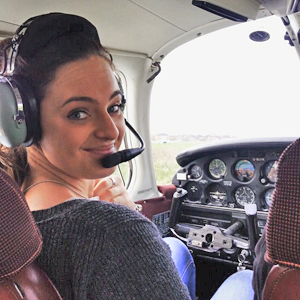 There were messages from people in completely different industries suggesting jobs, even sending jobs to me and tagging people in the comments who could maybe help. People who don’t know me were saying incredible things and suggesting that I should motivate people and do speaking, something I would be interested in and have done after that post. I never thought that little post I did to help others would generate the response that it did.

A day in my dream job

Nowadays, typically we go to the crew room, print our paperwork, discuss the flight and what we expect to happen during the day; we have a brief with the cabin crew and then go to the aircraft to set it up for flying.

I am currently flying around France and really enjoying it, learning more and experiencing different things. The captain and I share the flying duties: On one flight one of us flies and the other ‘monitors’. This involves communicating on the radio and assisting the pilot flying. We then switch on the next flight. It is a really fun job with no two days being the same.

Unfortunately, I think at the moment the pandemic is going to affect anyone thinking about becoming a pilot, which is a real shame as it is such a fantastic career.

Aviation has many peaks and troughs and is very cyclical, so when something happens in the world, people don’t travel. However, there is always an underlining will for people to travel, so it will just take some time for the numbers to get back up to what they were.

We are all hopeful for the vaccine to help us next year and if passenger numbers go up, and when airlines recruit again in time, more people would start training.

Female pilots – a rarity rather than normality

Even though we are still very short on women pilots compared to male pilots, a lot more women are starting training, which is great. I hope that it continues this way. 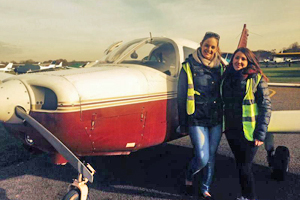 I didn’t see many female role models when I sat in the flight deck when I was younger, so the fact that there are more now is great as we can all inspire younger girls to become pilots. I would love before the end of my flying career for it to be normal, instead of a rarity, for passengers to see female pilots flying them around the world.

Never too late to become a pilot

If you are interested in flying, go to your local airfield and see if there are any jobs you can do to get you into the flying world. Starting small and building up is important as it gives you time to see if you enjoy it. Going for a flying lesson is a good step as that again will give you a taste of flying and whether you actually like it or not.

A lot of people also don’t realise that aviation is a vast sector with thousands of roles in it. Many pilots have had experience doing another job in the industry and that benefits your knowledge to know about other fields of aviation.

The advice that I would give to women and girls would be that becoming a pilot is hard work to achieve but it is a very rewarding job and career. You meet fantastic people and make great friends. My best friend and I met on our cabin crew training, eight years ago, and then we have both gone on to become pilots. It has been really special to support each other through our journey to get where we are now and be able to chat with each other about everything. 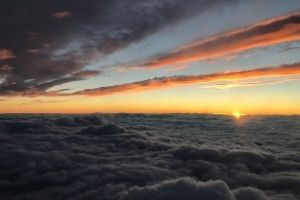 Sometimes, when I am flying above the clouds, at sunset or flying into a stunning place with amazing views, I really do think I have a wonderful job and that I am so lucky to be doing a hobby that I enjoy for my job and getting paid.

The most important thing I would say to anyone, pursuing anything, is to believe in yourself. If you set your mind to something you can achieve it with hard work and perseverance.

There may be mistakes and failures along the way, but failures don’t need to be what define you, they are a vessel to learn and teach you to be better. If you take the failure and use it to make yourself better, you will be stronger because of it.

I really hope next year will be better for my industry than 2020. I am really looking forward to being able to travel again.

I’m planning on doing my yoga teacher training in 2021 as well, which I am looking forward to.

I have also just started a part-time degree from the Open University in psychology, and it will take me seven years to complete the degree and a masters. So far, I am really enjoying learning something new and I am so fascinated by people and psychology.

When times are tough it’s time to go cash-free – Isobel Davies, Founder of No Cash Club 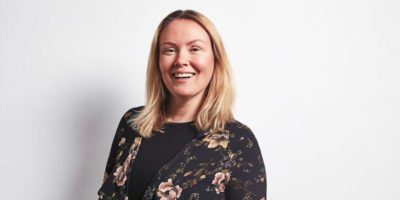 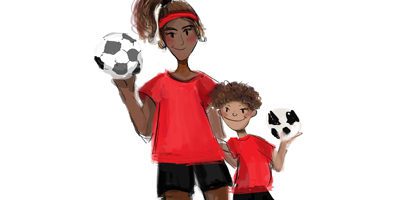 Calling Womanthology readers: Tired of gender stereotypes? So are we. Please support our crowdfunding campaign. Your help is needed urgently before 8th December – Kerrine Bryan, Engineer and Founder of Butterfly Books