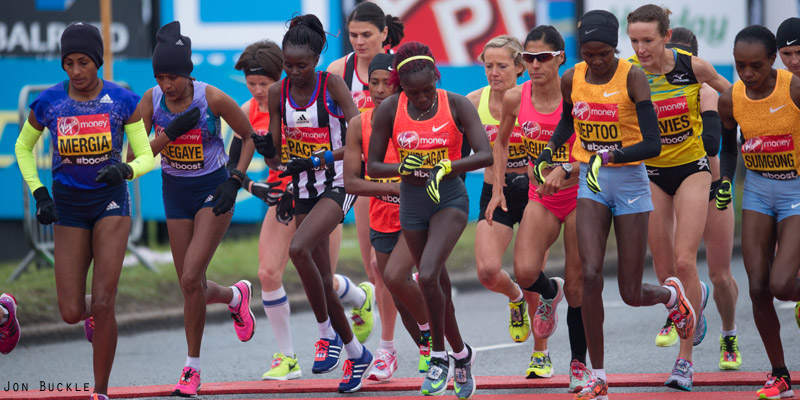 Jo Barnett is Executive Director of Virgin Money Giving, the not for profit online fundraising service from Virgin Money, which was launched in 2009. Virgin Money Giving is the official fundraising partner of the London Marathon. Jo is also Interim Executive of the Virgin Money Foundation, an independent charitable foundation that will focus on the promotion of sustainable regeneration of economically and socially deprived communities in the UK, and she is responsible for Virgin Money’s wide ranging programme of social enterprise work involving support for the company’s Charity of the Year, which is presently the NSPCC.

“…We strongly encourage all charities, big and small, to benefit from online fundraising and so will continue to focus on free training and support for charities that want to make the most of digital giving but are less confident in doing so…”

I started my career in media buying and advertising working as an Account Director across a number of accounts (including many companies from within the Virgin Group) before going client side and running marketing at Virgin Direct and then becoming the Marketing Director for the Virgin One Account.

After five years, and three children within 14 months, I went to live in Quebec, Canada for three years where I set up and ran my own direct selling business before returning to the UK to run the Virgin Money London Marathon sponsorship.

It was in reviewing this sponsorship opportunity of the London Marathon, which is the single biggest annual fundraising day in the world, that we came up with the idea of a not-for-profit fundraising site and Virgin Money Giving was born.

What I love is working to support charities and the charity sector, but using business disciplines to run a not-for-profit business and working with the business experts from across Virgin Money. It means I have feet in two camps – charity and business – which works really well.

My role at Virgin Money Giving 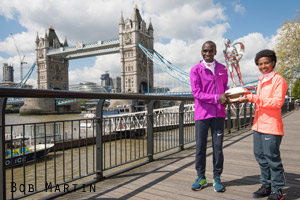 I’m the Executive Director for Virgin Money Giving responsible for the strategy, governance and smooth running of the business. That includes product development , customer service , payments to charities and collection of Gift Aid, technical resilience , liaison with Virgin Money and the Virgin Group and both the development and maintenance of key internal and external relationships. One week is very rarely the same as the next.

When Virgin Money had the opportunity to sponsor the London Marathon, we wanted to make a real difference with our sponsorship. As the London Marathon is the largest one-day fundraising event in the world, we saw pretty quickly that there was a real opportunity for Virgin Money to bring its expertise to the event and change things for the better by helping to grow the amount of money raised through online fundraising and, through its not-for-profit model, increase the proportion of money raised that went to charity.

That’s why we set up Virgin Money Giving as a not-for-profit fundraising site, which means it charges lower fees and not one penny goes towards any profit margin, meaning more of the money raised goes directly to the charities it is intended for.

Our brand ambition and philosophy is Everyone’s Better Off. This philosophy underpins our approach to business by offering good value to customers, treating employees well, making a positive contribution to society and delivering a fair profit to shareholders. Our sponsorship events are all designed to help bring Everyone’s Better Off to life. 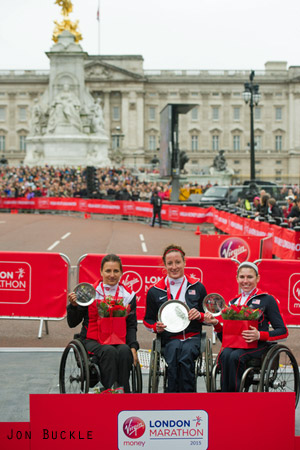 The London Marathon is an inspirational event that raises a fantastic amount of money for great causes. When the opportunity came for us to support the event, we saw it as a really good fit with our brand values and approach to business.

We set ourselves a target of helping people to raise £¼ billion for charity through the event over five years. That was surpassed in 2014 and, with a further £54.1 million raised in 2015, the overall total has now swelled to over £315 million since the Virgin Money sponsorship began.

We extended our sponsorship of the event earlier this year until 2020, which will be the 40th London Marathon, with Virgin Money Giving remaining as the official fundraising partner.

Virgin Money Giving allows charities, corporates, teams and individuals to raise money online easily and efficiently to support a host of activities that might range from a direct appeal, to specific event participation, to personal challenges or in memory of a loved one.

By raising money online through Virgin Money Giving we provide a low cost, easy to use platform for fundraisers and charities. We deal with all the payment and Gift Aid administration for the charities, we provide charities with reporting information so that they know where they stand at all times and who has supported them and we make sure that their funds are secure and passed on to them as quickly as possible.

Digital giving is growing rapidly as charities and fundraisers are increasingly creative in how they use platforms such as Virgin Money Giving to drive donations. Sites like Virgin Money Giving allow fundraisers to reach out to their whole network easily and quickly as they can integrate their fundraising into their social media and they can keep people regularly informed as to their fundraising or training journey.

Teaching fundraisers how to make the most of the platform

Part of the service Virgin Money Giving provides includes offering a range of tips and free training for charities, event organisers and fundraisers to help them raise as much money as possible, so I’d encourage anyone raising money to take a look at the website – virginmoneygiving.com – to find out how to make the most of their fundraising. 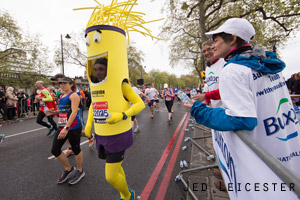 Based on fundraising by 2015 London Marathon runners, we reviewed what techniques were most effective for fundraisers and issued a free Marathon report to all charities to give them insight into best practices. Setting up a Virgin Money Giving fundraising page early was really important, and meant people raised up to £700 more than those who only fundraised in the two months before the event. Setting a fundraising target also made a difference, as those with a target raised 64% more than those who didn’t.

Social media is a great opportunity for fundraisers to maximise their fundraising potential. Those who didn’t use social media raised £1,276 on average, compared with over £1,900 for Instagram and Linkedin users, over £1,500 using Twitter and over £1,400 via Facebook. So social media can make a big difference to how much you raise.

Getting involved in charitable activities

I can’t speak for all women but, for me, I have held positions with a number of charities such as the Oxfam Enterprise Development Programme Board and the Mind Corporate Development Board which have helped me bring my expertise to them, understand more about the challenges charities face and develop my non-executive skills. I would highly recommend it.

Coming up for Virgin Money Giving

Virgin Money Giving will continue to grow as we develop new ways of raising money online and develop our proposition to match the changing needs of consumers; such as the growing use of mobile and new payment methods. We strongly encourage all charities, big and small, to benefit from online fundraising and so will continue to focus on free training and support for charities that want to make the most of digital giving but are less confident in doing so.

One of the other big things I’m working on at the moment is the new Virgin Money Foundation, which is an independent charitable foundation that we launched in August. The Foundation has £8 million of funding over the next four years, contributed by Virgin Money and the Government. It has launched in the North East initially and we intend to roll it out nationally in the future.

We’ve recently awarded our first round of grants to 25 projects totalling some £900,000 to community projects that were looking for funding of up to £50,000. We’re also supporting the first Onside Youth Zone in the North East through the Foundation, which will open in Sunderland with £850,000 from the Virgin Money Foundation. It will provide a state-of-the-art facility for young people to raise their aspirations, enhance their prospects and improve their health and wellbeing.