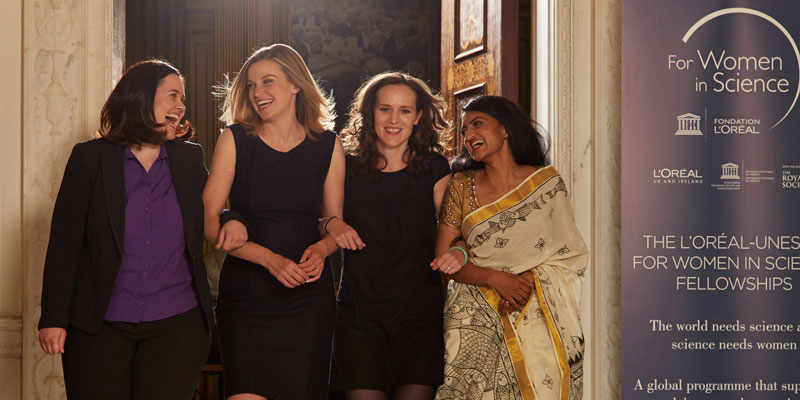 Katriona Methven is Director of Scientific and Regulatory Affairs at L’Oréal UK & Ireland. She is the liaison with both internal and external scientific, regulatory and legal bodies and this year will sit on the jury for the L’Oréal-UNESCO For Women in Science awards. Prior to joining L’Oreal, Katrina held regulatory affairs roles at Astra Zeneca, Alcon Laboratories and GSK. 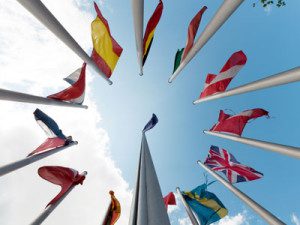 In 1998 L’Oréal and UNESCO joined forces to create the For Women in Science programme on the premise that ‘the world needs science and science needs women’. Across the world, women are under-represented at all levels of scientific research.

Despite great university results, relatively few women make it to strategic positions. What happens along the way to cause such a drop off differs from country to county, but there are several consistent points such as the lack of female role-models in STEM (science, technology, engineering and maths), unconscious bias and gender stereotypes that put girls off choosing science as a career.

Our global programme promotes and highlights the critical important of ensuring greater participation of women in science, by awarding exceptional and promising female scientists with bursaries to help them further their research and giving them the support and publicity to become role-models for the next generation.

The UK & Ireland national programme was launched in 2007 and focuses specifically on post-doctoral researchers at the early stage of their careers. We give four outstanding women scientists £15k to spend on anything to help them pursue their research.

Over the years, we’ve found this is often used on child care, helping women who have perhaps taken a career break get back to research, or giving her the flexibility to travel for international conferences or research collaborations.

How L’Oréal got involved alongside other supporting organisations 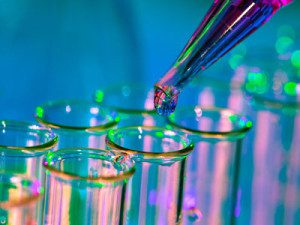 L’Oréal and UNESCO were the founding partners of the international programme. When we launched the UK & Ireland awards, we established a great partnership with the UK and Irish National Commissions for UNESCO. Since 2011 we’ve also enjoyed the support of the Royal Society which is where our 2014 For Women in Science Fellows will be announced.

Fellows are free to spend their £15k bursary on anything to help further their research: from purchasing equipment or consumables to hiring an assistant, travelling for conferences or collaborations, field trips, trials or indeed child care.

To give you a bit of an idea about how important our applicants find this flexibility – this year we had almost 300 applications and around 1 in 4 women stated that they would spent it on child care.

Often it’s care that is on top of their day-to-day arrangements such as after school clubs which provide the opportunity for parents to work longer or different hours of work when needed, or care necessary for travel.

Many of our candidates have told us that having these flexible funds helps to propel them to that next stepping stone in their career. It might open up that next avenue of funding; provide the circumstances for meeting a new collaborator or simply the means and confidence to get back in to a research career.

This year the UK & Ireland programme will add four more fellows, expanding the network to 32. We’ve had a broad spectrum of topic areas, regions and universities represented not to mention nationalities and circumstances.

Dr Silvia Giordani who won the fellowship in 2012 whilst at Trinity College Dublin for her work on a new avenue towards ‘smart’ medicines told us:

“The Fellowship acted as a true catalyst for an expansion of my research interests and expertise, and gave me an opportunity to pursue a new and exciting career path that will promote my research to the wider scientific community. As a direct result of the award, I was invited to speak on national television and radio in Italy and Ireland, as well as at general-audience events organised by the European Commission in Africa and in the USA. It gave me great exposure to media, and it has increased my self-esteem and confidence.”

2013 Fellow Dr Emily Jones of Birkbeck University received the award for her work on causal pathways to autism. Dr Jones used her bursary to purchase recording equipment for her study and to pay for childcare costs. Dr Jones commented:

“This award came at a critical time for me. It has had a real impact on my research and career. It has facilitated a new research project through the purchase of equipment and being able to use it for childcare costs has helped immensely. I have received some great recognition for my work including being chosen to speak at the 2014 Cheltenham Science Festival. Fellowships such as this one which provide flexible support for women researchers are a vital factor in helping women achieve their goals and stay in science research for the long-term.”

L’Oréal announced the final eight women shortlisted for this year’s prestigious L’Oréal-UNESCO UK & Ireland For Women In Science Fellowships (FWIS) on 3rd June 2014. From this list, four outstanding female scientists will be awarded fellowships of £15,000 each at an awards ceremony, held at the Royal Society in London on 19th June 2014.