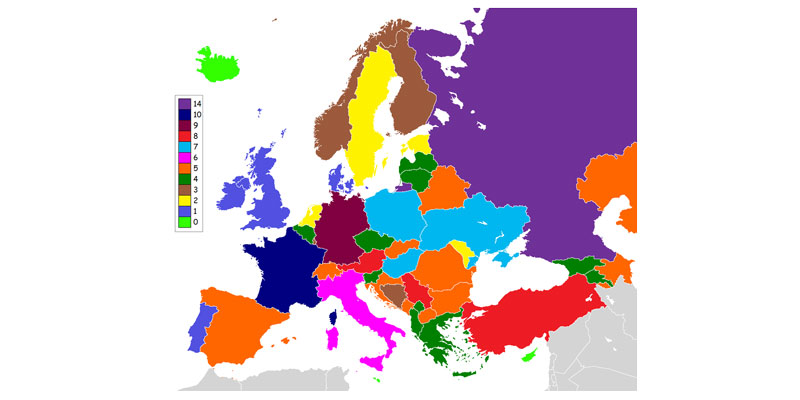 Research from Loughborough University’s Centre for Research Communication and Culture shows female representatives have been seldom seen, heard or reported in the EU referendum campaign coverage – accounting for just one in ten contributors in the national press, and fewer than one in six TV appearances, despite what you might expect.

We have been studying the main news broadcasts and national daily newspapers since 6th May and so far the coverage has been dominated by male Conservative Party members, namely Boris Johnson, David Cameron and George Osbourne. In fact, our research shows that not a single female voice appears in our list of the top ten most mentioned actors.

In television coverage women accounted for just 16% of individuals mentioned in the coverage and newspapers were even more male-dominated, with women accounting for only 9% of actors.

Correlation with political and economic coverage in general

Unfortunately, the marginalisation of women from the campaign coverage is part of a well-established trend whereby women are frequently underrepresented in mainstream political coverage. For example, women have not accounted for more than 20% of individuals mentioned in the coverage of the previous three general elections, even in the last one where we had three female party leaders. 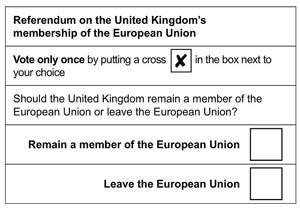 Calls for more women to be included

It seems that so far both sides of the debate are failing to include women as prominent spokespersons, although in the time since we published the report we have seen Harriet Harman and Angela Eagle (both remain supporters) calling for more women to be included in the debate. 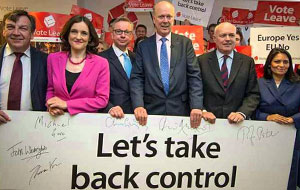 So far the coverage of the campaign has been dominated by the interpersonal conflicts between David Cameron and his dissenting backbenchers or potential rivals for the leadership and I would expect this to continue and it could even get more personal and unpleasant. This would bad news for the representation of women politicians in the news coverage as they could struggle to be heard if the campaign becomes more focused on the main personalities and their career prospects.

Our audit of the EU Referendum coverage continues up until polling day and we intend to release weekly reports on which individuals and political issues are dominating the coverage, and whether this changes as we get closer to the decision so we still have a busy few weeks ahead of us. You can find more of my research here. 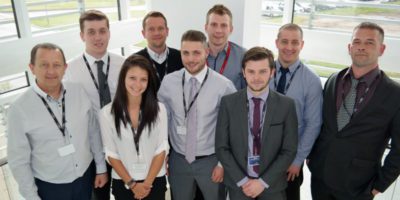 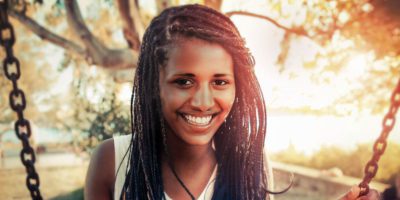 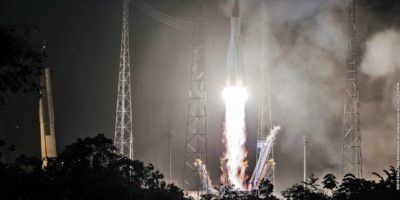