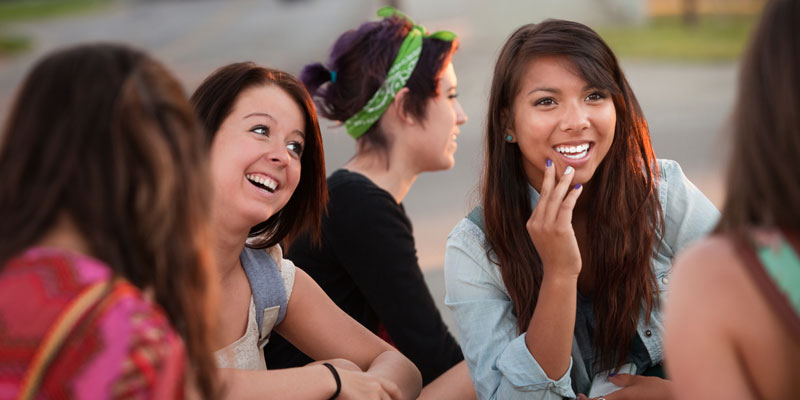 Jane Kenyon started her career in strategic marketing and business development, but left to set up her own consultancy in 1992. Over the past 22 years Jane has built up several businesses and remains passionate about entrepreneurship, personal development and social contribution. In 2001 Jane divested some of her business interests to become more involved in personal transformation work via coaching, speaking and writing and in 2007 founded Well Heeled Divas. Since then Jane has worked exclusively with women, coaching, mentoring, training and motivating and this work led her to set up a social enterprise Girls Out Loud in 2010 as she became more and more concerned for the next generation. 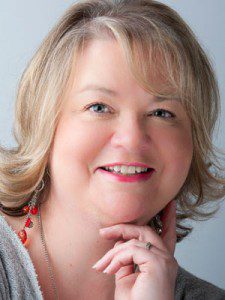 My work as a female champion brings me into contact with hundreds of women every week and when I outline the need for my social enterprise Girls Out Loud I cannot tell you how many women say ‘Jane, I love your work and I remember my teen years with angst too, but I remain unconvinced that it is that different today, we all had body hang-ups and boyfriend issues and I had no idea what I wanted to be neither.’ I simply disagree. Being a teenage girl today is a much bigger challenge and here’s why…

The generic issues may not have shifted i.e. body image, boys, parents, best mates, career decisions etc., but this is where the similarities end. The past ten years has seen cataclysmic shifts in their social environment that even some of today’s 26 year olds would struggle to identify with.

The key currency is now appearance

Social media – welcome to the dark side

And one, undeniable, massive shift has been the introduction of social media and technology. A marvellous, modern day invention with a misunderstood and silent dark side. Here is a place where you can openly talk to strangers, say anything you want about anyone with little repercussion, post pictures of anything and anyone and generally behave any way you want in your own space without parent or teacher supervision. The technology is moving so fast parents and teachers appear powerless to control it, monitor it or even understand it.

Now tell me again, is this what it was like when you were 14? At 14 I was reading Jackie magazine and day dreaming about being kissed by David Cassidy. My sexual knowledge was gleaned from two classic TV programmes, ‘Bouquet of Barbed Wire’ and ‘I Claudius’ and my body hang-up was fixated on getting into my size 12 two tone jeans!

Who cares about the word ‘bossy’?

This disempowering backdrop is the reason I set up Girls Out Loud, a social enterprise on a mission to raise the aspirations of teenage girls in the UK, beyond a WAG, teen Mum, Reality TV star or glamour model. I want girls to believe in themselves, know they are capable of greatness, know they are already enough and be clear about who is in control of their mind and body. This is so much more than eradicating the word bossy from their vocabulary!  For my view on that gem pop over to my blog.

Be bold, be brave, be beautiful, and most importantly, be you: Building self esteem and raising aspirations

Girls Out Loud deliver a range of early intervention programmes in secondary schools focussed on embedding confidence, emotional resilience, self esteem and a positive body image. Fundamental to our work is to introduce the girls to real role models. Successful women from all walks of life, comfortable in their own skin, with stories to share and time to give.

If we are going to achieve equality in all aspects of our society any time soon, we need to ensure our girls know they hold the power to choose, they have the right to say yes or no in all situations and that they understand they are worth so much more than their reflection.