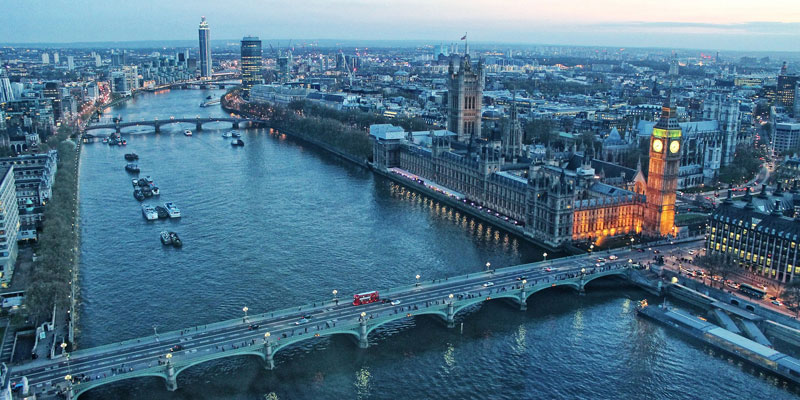 Ella Fallows is Co-founder of Women in Public Affairs, in addition to her role as Head of the Political Intelligence team at Lexington Communications. Prior to joining Lexington, Ella worked as a Communications and Campaigns Manager, developing and delivering political training events and helping clients to deliver impactful political campaigns across a range of sectors including health, transport and manufacturing. Ella has also worked for the Department for Work and Pensions and for Labour MP, Kerry McCarthy.

“…More than nine million women didn’t vote in the 2010 general election, but if you don’t vote, your voice is not heard and you lose power to make politicians focus on your issues…”

What is public affairs?

Public affairs bridges the divide between the interests of businesses and charities and the work of government. Our role is to engage with decision makers to show them the impact of their policies on anyone from homeless people to major retailers, and to help inform them to ensure they make decisions which are balanced and effective, whilst limiting the unintended consequences.

Working in public affairs, whether in an agency advising clients or in-house engaging directly with government, offers a varied and exciting career. You need to be well-informed and able to communicate effectively, with the ability to influence and understand all perspectives. You need to understand how politics works, but also have a drive to change things.

Setting up the Women in Public Affairs network

My co-founder Laura Gilmore and I set up the Women in Public Affairs Network three years ago. We were looking at which agencies we wanted to join – which ones had inspirational women leading them – and we were shocked by the makeup of the senior management – most were run by men (although there are some notable exceptions with amazing women at the top!).

We were also depressed by the experience of attending networking events held in pubs and full of ambitious young men only interested in talking if you could get them a job. So we decided to launch the WiPA Network to maximise opportunities for women to come together and share experiences, ideas and knowledge. We’ve never looked back.

Over the past three years the network has been hosted by some fantastic agencies and companies, heard from inspirational women leading in politics, business and charities, delivered training and mentoring sessions and grown to over 500 members.

Women’s involvement in politics: An issue close to our hearts

Women’s involvement in politics is an issue close to our hearts. More than nine million women didn’t vote in the 2010 general election, but if you don’t vote, your voice is not heard and you lose power to make politicians focus on your issues.

To help you challenge your parliamentary candidates on the issues we feel are important to women in the general election, we’ve put together a short list of questions you can ask. So read them, ask them, and make sure you vote. It’s the best way to make a real difference.

Equality in the workplace

Research by the Fawcett Society and the Chartered Management Institute shows that a woman working full-time now earns, on average, £5,000 less a year than a man. Only 25% of Chief Executives and senior officials in the UK are women and male directors earn an average of £21,084 per annum more than their female colleagues.

The majority of low paid workers are female, as are the majority of people working on punitive ‘zero hours contracts’, according to the Guardian. Women still face sexual harassment in the workplace, and employment tribunal fees are now £1200, meaning that most claims for unfair dismissal never see the light of day.

Women experience the ‘parenthood penalty’ in the workplace far more than men, with maternity leave meaning women’s pay and opportunities for progression can suffer. Women are also adversely affected by cuts to child benefit, maternity pay and tax credits, according to research by the House of Commons library – with low paid women losing out on up to £1700 a year as a result. They are also the biggest losers from legal aid cuts, which mean legal support is no longer free in divorce cases and is more difficult to qualify for in domestic abuse cases.

The UK ranks 56th out of 141 countries for elected female representation in Parliament and even in the next parliament women are likely to make up less than 30% of MPs. More women in Parliament will mean more balance on policies that affect women.

To find out more about the issues affecting women in this election, you can visit A Fair Deal for Women, a coalition of organisations asking politicians to take action on the gap between men and women. You can sign up to pledge your support.