You are currently reading Issue 143: Women in Mathematics, May 2022
Skip to content 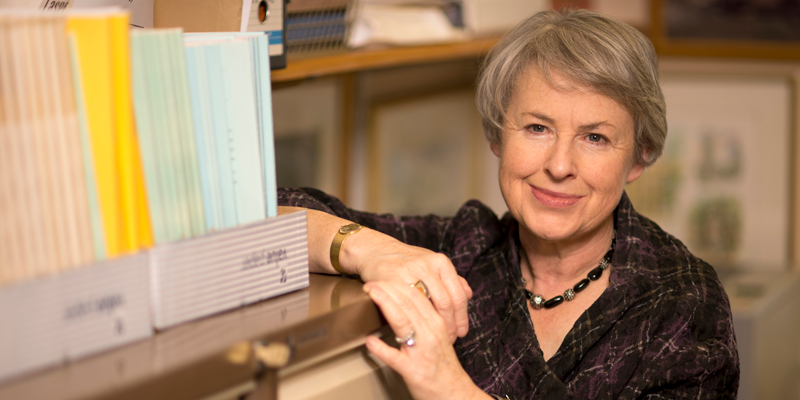 Professor Sheila Bird OBE FMedSci FRSE is a biostatistician and former programme leader at the Medical Research Council (MRC) Biostatistics Unit in Cambridge. She is the only statistician to have won four Royal Statistical Society medals (bronze Guy, 1989; Austin Bradford Hill, 2000; Chambers, 2010; Howard, 2015) and was appointed OBE in 2011 for services to social statistics. Sheila was made a Fellow of the Royal Society of Edinburgh in 2012, and 2018 she received an honorary doctorate from the University of Edinburgh.

“My professional life was not driven by other people. I considered that statistical science was where I could make a difference in the areas of immunology and infectious diseases. One of the most rewarding parts of my job has been discoveries that make a difference to public health.”

Educational background and career to date

I attended Elgin Academy in Scotland, where I was DUX (the DUX is the highest academic honour that is awarded to pupils) and later the University of Aberdeen, where I obtained a 1st class honours degree in mathematics and statistics. My degree subject had been on the University’s statute book for some time, but nobody had ever taken it up before and I was the first person to do this joint-honours degree. Two years later, I returned to the Department of Statistics at Aberdeen University as lecturer and did my PhD part time while a member of the academic staff.

Following on from my lectureship in statistics at Aberdeen University, I joined the MRC Biostatistics Unit (BSU) in Cambridge in 1980 and rose to become programme leader in 1996, after five years’ statistical leadership of the MRC Biostatistical Initiative in support of AIDS/HIV studies in Scotland. My biostatistical research has spanned paediatrics, transplantation, epidemics (HIV, Hepatitis C, vCJD, drug-related deaths), prisoners’ morbidity and mortality and military fatality rates.

My focus on study design included working on diarrheal diseases in the developing world and on randomised controlled trials of artificial surfactant therapy to reduce the mortality of very premature babies. With colleagues at UK Transplant and in MRC-BSU, I then worked on the beneficial matching of donors to recipients in cadaveric kidney transplantation.

I’ll also worked extensively around prisoners’ health. It was infectious diseases that brought me to working in prisons — the HIV epidemic and later the Hepatitis C epidemic. In Scotland, the HIV epidemic had an injecting drug user focus, and injectors were often imprisoned as a result of crimes they’d committed to get money to pay for heroin. Our aim was first to quantify issues that affected prisoners’ health – such as the extent of inside-injecting or risk of drug-related death soon after prison release – and then try to resolve them or reduce the extent of problem.

It is vitally important as an applied statistician to understand things on the ground, including to understand the issues that mattered for prisoners. I was working alongside my late husband, Dr A. Graham Bird, and we designed the Willing Anonymous Salivary HIV/HCV (WASH) surveillance studies in prisons taking into account our participants’ concerns. You certainly needed not to design the study in a way in which it could be said that ‘This questionnaire belongs to Joe Bloggs’. But, equally, we needed to enable linkage between the no-names questionnaire and saliva sample from the same prisoner (using a pair of sealed labels contained in an envelope chosen by the prisoner him or herself).

Linkage allowed us to analyse the risk-factors associated with prisoners’ HIV infection. We called it demonstrable anonymity. All prisoners could understand that the surveillance study had been designed in that way to protect them and therefore we had 80% volunteer rates.

The importance of context

Diversity of thought is important in understanding the context in which I’m working so that I can properly design a study and secure participants’ consent. To me, it is common sense as a statistician. That’s why, in statistical science, you cannot design a study without understanding the context in which that study is going to run. And so, in my head, I walk through every element of a study so that I can understand the process and be sure that I’ve covered all of the bases. 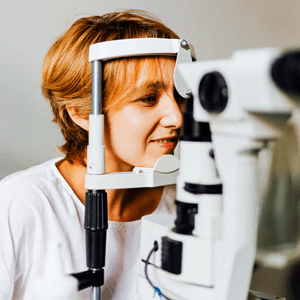 I spent two years as a research assistant in medical statistics at the University of Edinburgh, before I went back to Aberdeen as a lecturer in statistics. In the first of several collaborative studies with a professor of ophthalmology who was interested in improving treatments for glaucoma, I designed the form for the optometrist to use in recording the patients’ intra-ocular pressure. On the form, I had ‘the left eye’ and ‘the right eye’ (as shown), but I had made a fundamental error: I hadn’t thought about how the optometrist looks at the patient, because the patient’s right eye is on her left-hand side and the patient’s left eye is on her right-hand side. That is why it is vital to plan ahead and keep checking your understanding.

Although trying to anticipate as many problems as possible, you should not be so full of yourself that you think you’ve identified all the problems or you’ve anticipated everything. Have a final check with the person who’s going to use that instrument, whether it’s a handwritten form or computer entry screen, to make sure that it is convenient for the recorder to use because if it’s not they’ll get fed up and be less conscientious.

The role of a biostatistician

Days as a biostatistician can be very varied, from research-focused days to attending and speaking at conferences. Some days are spent completely absorbed in study design and it is quite wonderful when analysis leads to new insights with important implications for public health.

Another important part of the role is the cost-efficient design of empirical studies. There’s a fine balance involved in setting up a study so that it will work. It has to be powerful enough to give you a precise answer, but not so powerful that it’s unethical by having waited too long to analyse when robust results were already ‘in the bag’. Hence, you design studies to have adequate precision to identify what was considered, a priori, as a plausible effect size, but not overgenerous power, because otherwise you risk continuing to randomise, for example to the control treatment, when you already have convincing evidence that the new treatment works. You cannot ethically do that.

My professional life was not determined by other people. I considered that statistical science was where I could make a difference, especially in the areas of immunology and infectious diseases. One of the most rewarding parts of my job has been discoveries that make a difference to public health. Public and press understanding of statistical science has also been, and continues to be, very important. Hence, during the SARS-CoV-2 pandemic, I have worked with the Science Media Centre.

Two major influences inspired me to take up a career in biostatistics research were my maths teacher at Elgin Academy, Lewis Grant, and Professor David Kerridge at Aberdeen University. As an undergraduate in mathematics-statistics, I was privileged to sit in on David’s statistical consultancy with clinical school colleagues.

Growing up, my father had played mental arithmetic games with me which sparked my childish enthusiasm for Maths: ‘If it takes a hen and a half a day and a half to lay an egg and a half, how long does it take a hen to lay an egg?’ Some of my mathematical abilities undoubtedly came from father, who was an excellent bridge player.

My advice for future biostatisticians is inspired by two pieces of father’s advice which have stood me in good stead:

Working during the COVID pandemic 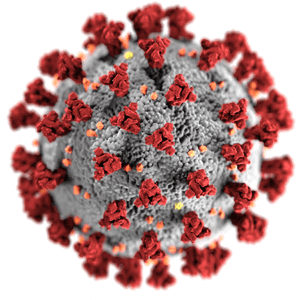 I demitted office as programme leader at MRC Biostatistics Unit in November 2015 but, having previously worked on infectious disease epidemics (HIV, BSE/vCJD, Hepatitis C Virus and swine-flu), I contributed pro bono to public understanding of SARS-CoV-2 through:

An obstacle that I have not yet surmounted, and a handicap during SARS-CoV-2, is parliamentary unwillingness to legislate to end the late registration of fact-of-death in England and Wales. This failure to count the dead promptly and properly is a serious indictment of the statistical system and hinders record-linkage studies unnecessarily. The Royal Statistical Society has been calling for reform since swine-flu with support from the Chief Medical Officers, Government Chief Scientists, National Statisticians, the Royal College of Pathologists and parliamentarians. This challenge continues…

I look forward to there being a theory of data visualization and a re-emphasis on data-by-design, including by renewed teaching of experimental design in university courses on statistical science.

Beyond statistics, I’m looking forward to hill walking and swimming on the Isle of Harris this summer. 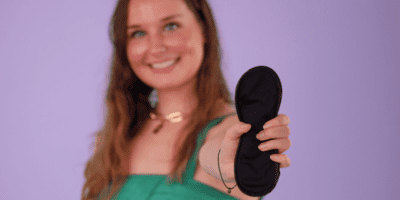 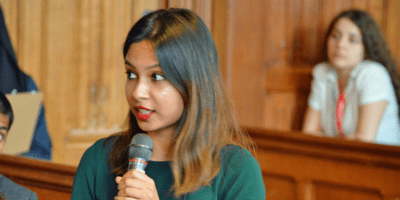 Embracing diversity in data: It’s only by eliminating bias in statistics that we can develop meaningful solutions 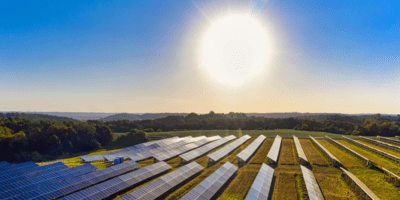 What’s the point of maths? This is the point! Applying maths to the real world through manufacturing engineering