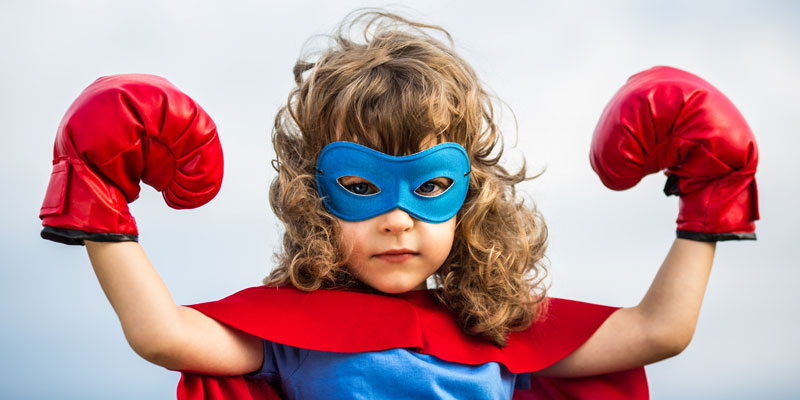 Oliver Black is one of the UK’s better known childcare entrepreneurs – the founder of My Family Care and a non-executive director at Tinies and Conviviality. My Family Care was founded in 2006 with support from IBM’s work / life balance fund and has established itself as the leading provider of work and family solutions for many of the UK’s best-known employers including IBM, Pfizer, Shell, P&G, Freshfields, UBS, Barclays, Baker & McKenzie, Bank of America, McKinsey, Deloitte, Citi, KPMG, Rolls-Royce and Santander. In his spare time Oliver is a proud father of three young children, which some describe as “living the brand” and is a fan of endurance races and sport.

These are two things that are occupying my mind at the moment:

As a father, I naturally want the best for my children and I want to be a better working father than my father was, or had the opportunity to be. I have three children including girl / boy twins, aged seven, six and six. I come from a sport mad (not necessarily talented) family from Yorkshire of four brothers and no sisters.

With the twins, Cassidy is more co-ordinated and a better tennis player. Yet Jacob, is more competitive and still thinks, he’ll “kick her butt” when they head to the court. Cassidy is slightly under confident, but will, if allowed, opt out rather than take her brother on – even though she hates losing. If I let this go, will it have some effect in the future?

As far as “kicking butt” goes … girls kick boys’ butts academically. I think I know some of the reasons why. Success is defined; answer these questions correctly, do these studies, pass these exams and you will achieve. It’s governed by a set of rules and pre-defined criteria. Play this forward and you have equal numbers of talented boys and girls entering the work place. But at work, success isn’t so easily defined, there aren’t necessarily set boundaries and clearly defined criteria. It’s a bit competitive.

Allowing myself to stereotype, what happens? The boys who have played a bit of sport or been in competitive environments, thrive better. The girls who aren’t used to it, don’t necessarily like it and, tend to opt out earlier. The narrowing of the corporate ladder and talent pipeline has already started.

So, taking this back to the school, I dislike the fact that netball is the girls’ sports choice, and that there are no girls at Sunday cricket practice … and I guess for that matter that ballet isn’t open to boys.

So whilst we need better role models at work, the culture we’re brought up in needs changing. We are sheep dipped in unconscious bias, which make breaking the glass ceiling even harder. Until we go back to schools and stop narrowing mind-sets before they have a chance to grow, we’ll never truly be able to create a future where having a family isn’t a barrier to future talent staying the course.

Men are massive agents of change when it comes to female progression in the work place. When I think about my daughters, I don’t want their careers to be curtailed, just because of their gender. The work place is changing for the better and initiatives like Shared Parental Leave are helping level the playing field at work and at home. But let’s tackle this at every level and not let early stereotyping at school get in the way.

(Cassidy is currently asking to go boxing … so she will literally be able to kick Jacob’s butt). 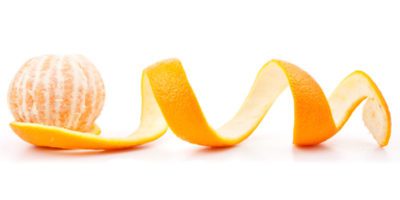 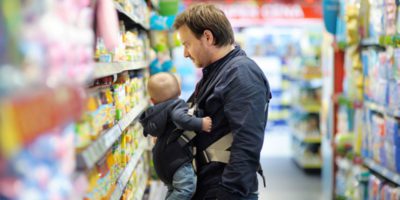 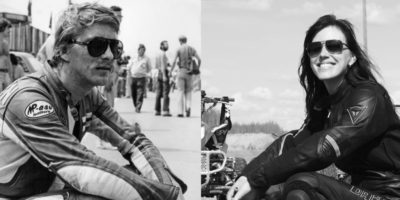 Following in my father’s tracks and making sure that everyone, regardless of gender, can follow their motorcycling dream – Nita Korhonen, Director of the FIM Women in Motorcycling Commission