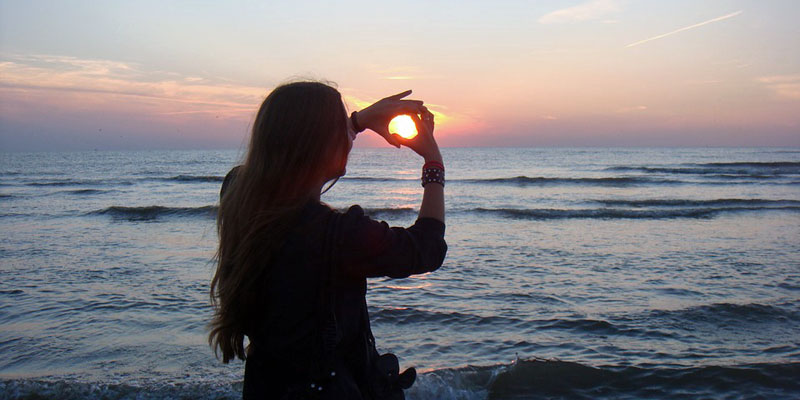 Soniya Ganvir co-chairs the Women in Public Affairs Network alongside being a freelance public affairs consultant. Her previous experience includes working at the ABI (Association of British Insurers), where she led on political strategy and engagement across a breadth of issues relevant to the insurance and long term savings industry. Before this, Soniya was an account director at Bellenden (now Newington Communications), leading accounts spanning financial services, technology, justice, housing, education, as well as helping to grow their European and due diligence practices.

“I’m not usually a political person.”

“I’m not the type of person that does this.”

All of these were overheard at the Women’s March in London, which attracted tens of thousands of women and men who gathered in the freezing sunshine to show their commitment to equality.

Getting up and getting involved is vitally important

In 12 months that have seen tumultuous political change around the world, people have been getting up and using their voices – the EU referendum brought many non-voters to the ballot box, people have joined political parties for the first time, marched for the first time, debated policy for the first time. Whatever your views, getting up and getting involved is vitally important. It’s a cliché for a reason – change does happen one person at a time. Getting started can often seem tough, but it’s tiny actions that can kick start something amazing.

Public affairs is a sector full of politically confident people – we’re lobbyists, consultants and communicators who work with Parliament and Government to make policy and change laws. People work for big corporates, trade associations, small businesses, charities and campaigning organisations. Many are active in political parties.

So when Ella Fallows and Laura Gilmore noticed that the top rungs of the industry were dominated by men, despite the fact that it’s pretty much 50/50 at all other levels, they were surprised to find that no one was doing anything about it. So they did.

From two women to two thousand

There was no huge strategy or explosive campaign. Five years ago some women just got together and had some drinks. That first event was hugely oversubscribed and there was an amazing energy in the room. I was in my first job and was so enthused and inspired by the support, enthusiasm and talent I encountered that it was a no brainer when Laura and Ella asked me to join what became the Women in Public Affairs network. 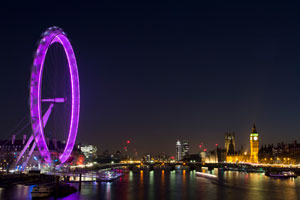 Over the last five years women have given up their spare time to organise almost monthly events, to mentor colleagues, to write blogs and to share experiences. More importantly, they’ve applied for great new jobs, asked for pay rises and promotions, come back with confidence from maternity leave and career breaks and moved up the ladder. Women in Public Affairs has over 2,000 members and there’s a sense of community amongst the women in the industry that I don’t think we had five years ago.

It started with two women spotting a problem and thinking that something had to be done. Change happens one person (or two women!) at a time.