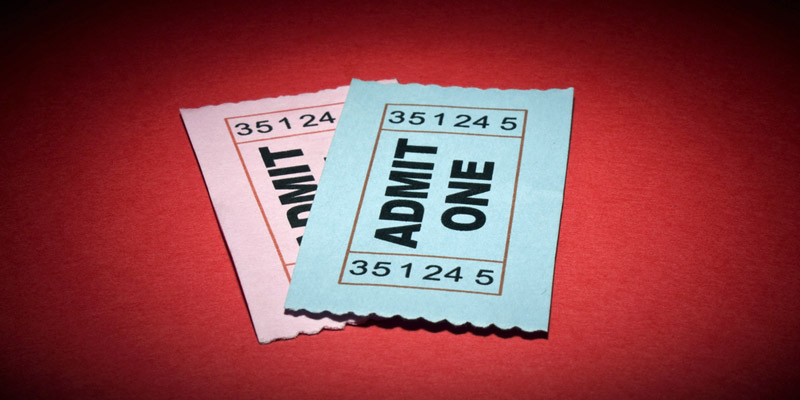 Anne Morrison became Chair of BAFTA in 2014, only the second woman to do so in its history. Anne directed and produced a range of documentaries and features programmes for the BBC before becoming controller of documentaries and contemporary factual programming. She launched the BBC Academy in 2009, where she was responsible for training and development across the BBC, before she left and went on to be appointed to the board of London & Partners, the Mayor’s official promotional company for London, as well as becoming a Governor of University of the Arts London and a Trustee of the Charleston Trust.

“…There is still a long way to go before women achieve parity with men, on and off screen. They are underrepresented not just in the technical areas but as writers and directors as well. This is just one part of the broader diversity discussion. Fairness matters in all industries but when it comes to film and television, it affects the way we reflect the world to the audience and whose stories get told…”

Anne, please can you tell us about your career to date and what got you interested in working in film and TV?

Growing up in Belfast at the height of the troubles, television was a huge factor in our lives because other forms of entertainment were limited. I enjoyed directing in the theatre when I went to university and, in a way, getting on to the General Trainee scheme at the BBC and directing documentaries and features grew out of that.

I soon realised I loved developing people and creating the circumstances under which creative people can thrive and do their best work, so I moved into departmental leadership at the BBC. After 14 years running factual television departments of all shapes and sizes, I led a strategic project helping build up network television production in Scotland, Wales and my old home territory, Northern Ireland. I went on to launch and run the BBC Academy, the BBC’s training arm, which allowed me to develop talent more directly, inside and outside the BBC.

Around six years ago I also got involved in BAFTA, getting elected to the TV Committee, chairing the Learning and New Talent Committee and then standing for election as Deputy Chair and now Chair of the Academy. Having left the BBC over a year ago, BAFTA is now my main activity but I am also a non-exec director on several Boards and also work as a media consultant and executive producer.

Please can you tell us more about the way BAFTA works and what your role as Chair involves?

BAFTA is best known for its awards ceremonies which reward excellence in film, TV and games but fewer people know that it is a charity which runs many learning and new talent initiatives, and organises over 200 events a year.

We have branches in LA, New York, Scotland and Wales as well as a range of activity in Hong Kong and mainland China. Our members are people who have reached the top of the film, TV and games industries, and many generously share their skills and experience with those at the early stages of their career.

As Chair, I steer the overall strategy of the organisation, chair the Board of Trustees and act as an ambassador for the organisation, introducing the Awards and undertaking a lot of public speaking on its behalf.

What are the statistics like for women in film in the UK and how is BAFTA supporting access to opportunity for women, and also for underrepresented groups more broadly?

There is still a long way to go before women achieve parity with men, on and off screen. They are underrepresented not just in the technical areas but as writers and directors as well. This is just one part of the broader diversity discussion. Fairness matters in all industries but when it comes to film and television, it affects the way we reflect the world to the audience and whose stories get told. I’ve always believed that we need the widest range of people behind the screen to make sure that all parts of society are represented on it.

In BAFTA we run a range of initiatives to ensure that the most talented people, regardless of background or gender, get a chance to enter and to get noticed within our industries. We run mentoring schemes, scholarship schemes and highlight talent through programmes like Breakthrough Brits which this year chose 18 people to support, 12 of whom are women.

How has the recent outcry in Hollywood over lack of racial diversity and a threatened boycott of this year’s Oscars ceremony, which prompted changes to the membership structure of the Academy of Motion Picture Arts & Sciences, affected BAFTA’s diversity policies, if at all?

BAFTA has always put a priority on diversity and our new talent initiatives have this at their heart. We also bear it strongly in mind when putting together juries and inviting people to take part in our events. We often invite people from under-represented groups to join us as members, if they would clearly meet our membership criteria. We welcome the current debate about diversity and have ourselves provided a platform for that debate through events such as Lenny Henry’s BAFTA TV Lecture.

What is your advice to women who are looking to enter the film industry?

My advice would be to aim for the widest range of roles, not just those such as costume, hair and makeup where women are relatively well represented. Persistence and resilience is required and of course a lot of hard work. Make sure you build up a supportive peer group and seek out mentors.

What is coming up for you and BAFTA?

Sadly my chairmanship will come to an end after two years in June of this year. I will then be Deputy Chair for a year and also devote myself to other commitments. Having been only the second female Chair in BAFTA’s 68 year history, I’m delighted to be handing over the Chair to another woman, Jane Lush, who I know will do an excellent job and I have every confidence that BAFTA will go from strength to strength.