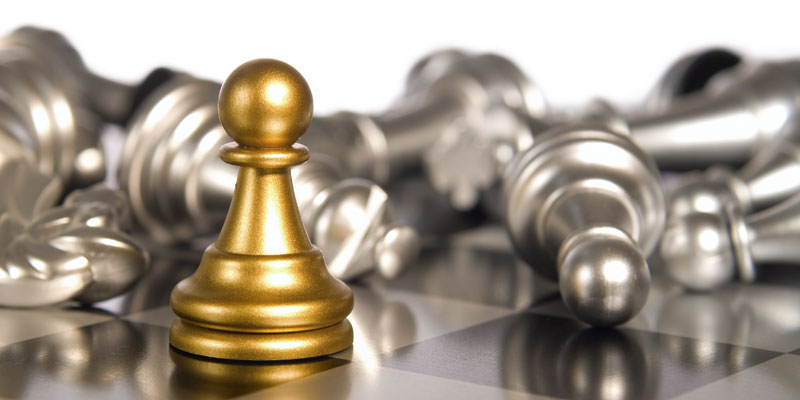 Hello and welcome to issue 18. Here I am again. It’s Saturday and I’m sat at the breakfast bar in my kitchen when I should be outside soaking up the last of the autumn sunshine, but there is a blog post to be written.

This fortnight I’ve been thinking about hard work. I’ve also been working hard. In fact all this year I’ve been working hard to create Womanthology and put it out there in the world. This week I received a massive boost when the site crashed. Sounds weird, I know, but stay with me…

When I first noticed the crash I experienced a couple of hours of anguish and hair tearing out, but that was until I found out that the crash was because the server couldn’t cope with all the traffic that was coming to the site. CUE MUCH JOY AND JUBILATION! I cannot confirm or deny reports that I may or may not have laid down on the floor and wept at this point out of sheer relief of knowing that all the trials and tribulations of the past year have been for a reason after all…

So this brings me back to my original topic of hard work. Now I’ve been brought up to believe that hard work is no bad thing, but in ‘Lean In’, Sheryl Sandberg implies that women should only attribute success to their own skills and abilities; their ‘special gifts’ if you like.

“…Ask a man to explain his success and he will typically credit his own innate qualities and skills. Ask a woman the same question and she will attribute her success to external factors, insisting she did well because she “worked really hard” or “got lucky” or “had help from others”…” Sheryl Sandberg – Lean In.

I would contend that there is nothing whatsoever to be ashamed about in ‘admitting’ that you work hard. Part of moving towards gender equality isn’t about expecting women to think and behave more like men. I’m extremely proud to say that I work hard every single day to build Womanthology because it is something I’m passionate about.

I’ve also had an inordinate amount of help from others. Most of the women I speak to will say exactly the same thing. Many of them will also open interviews by telling me they have been fortunate. But why do we expect women to change and become more like men in order to consider them successful and afford them respect? Nobody likes a show-off either, so excessive self-promotion isn’t an admirable quality in men or women.

Let’s make no mistake about this, women who love what they do (and sometimes those who don’t) are prepared to work extremely hard for success, despite challenges or obstacles in their way. But there seems to be an assumed magic formula that ‘successful’ people (women and men) always have the ‘best’ exam results, will have attended the ‘best’ universities and colleges and then follow a linear path into a large organisation, perhaps going on to move between other large organisations. Why is this always the assumption?

What is to say that the brightest and most talented people always follow this route? Organisations such as the Young Women’s Trust is working to support all women, regardless of their academic background and the start they had in life to help them achieve their full potential.

A new CIPD report talks about how women, especially as they get older are more likely to become trapped in low paid, part-time work. What is to say that these women don’t have it within them to build incredible organisations or solve the world’s social, political or economic problems?

This week the TUC’s Frances O’Grady has been talking about their analysis showing how women are more likely to be employed on poverty pay. One in four women working full-time earns less than the living wage, compared to one in six men.

Alan Milburn, the government’s social mobility tsar has written extensively on the subject, with many organisations looking to embrace apprenticeships and other routes to ensure that the brightest of the bright can enter organisations through non-traditional routes, however, most of these efforts are still focused on young people still in education.

What about all the untapped potential that exists in the broader female workforce? I’ve mentioned this before,  but the Fawcett Society’s research on low paid women includes a quote from Home Secretary, Theresa May MP stating that getting more women into work and making better use of their skills could be worth £21 billion to the UK economy. Let’s help rebuild the economy and get our hands on some of the £21 billion by supporting women more broadly.

Receiving help from others

When it comes to having received help from others, I make no apologies about this either. The amount of women (and men) who have gone out of their way to help me is literally mind blowing. The thing that unites all our contributors is the ability to buy into the potential of something new, bold and ambitious.

When I was sat in my kitchen making phone calls to people to explain my idea and vision for Womanthology, some people didn’t get it at all and some people politely said “thanks, but no thanks”. Indeed some people didn’t say anything at all… But then there were the incredible ‘misfit’ individuals, networks and organisations who took time to listen to the passionate (if slightly obsessed) woman on the other end of the phone and to take a leap of faith and help. As the late, great, Steve Jobs put it so eloquently,

“…Here’s to the crazy ones, the misfits, the rebels, the troublemakers, the round pegs in the square holes… the ones who see things differently — they’re not fond of rules… You can quote them, disagree with them, glorify or vilify them, but the only thing you can’t do is ignore them because they change things… they push the human race forward, and while some may see them as the crazy ones, we see genius, because the ones who are crazy enough to think that they can change the world, are the ones who do…” Steve Jobs

These were the women (and men) who saw the value in something new and untried, but where prepared to give it a go anyway. Ladies (and gentlemen) I salute you all.

And finally, let’s consider fate and ‘Lady’ Luck. (Why is luck a lady, by the way?!) What is wrong with successful women attributing their success to whatever they choose? I see no reason why a successful woman shouldn’t feel able to admit that luck has helped her. Lady Luck seems like a powerful woman and I’m not about to fail to acknowledge her if she’s been on my side too.