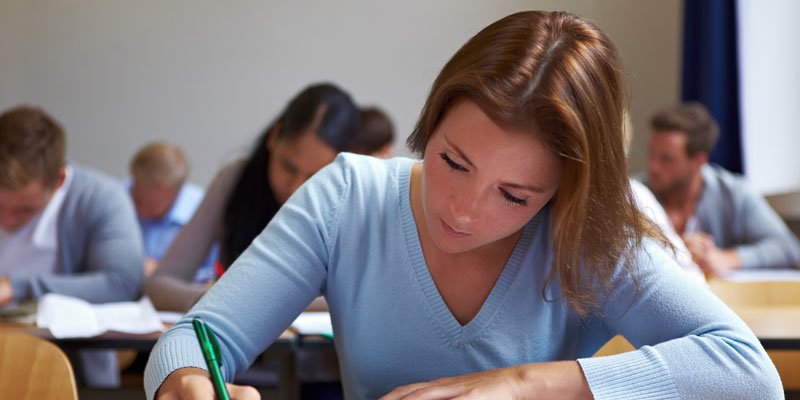 New research by the UK Commission for Employment and Skills (UKCES) shows a widening gender skills gap, as women leave their male counterparts behind. The report reveals that the gender gap is set to widen yet further over the next few years.

The fact that skills levels are predicted to increase is welcome news. Skills matter – they increase a worker’s pay, their job satisfaction and boost the economy.

The increased disparity between men’s and women’s skill levels is concerning for both sexes. Men are finding it harder to get skilled jobs, while for many women their higher qualifications are not leading to better pay and jobs.

Tackling inequality – in skills, qualifications and pay, and for both sexes – is essential if we are to have a prosperous and stable future.

Key facts from the report:

The report provides an assessment of the level of skills held by the UK population compared with other member states of the Organisation for Economic Cooperation and Development (OECD). It uses data on qualifications to project the skills of working age (19-64) people in the UK in 2020. The data is presented by qualification level and by gender.

Read the report at: